The first part in a trilogy series, "Solomon Kane" is an epic adventure adapted from the classic pulp stories by Robert E. Howard, creator of "Conan the Barbarian."

Solomon Kane (James Purefoy) is a 16th Century soldier who learns that his brutal and cruel actions have damned him.

Determined to redeem himself, Kane swears to live a life of peace and goodness but is forced to fight once more when a dark power threatens the land. 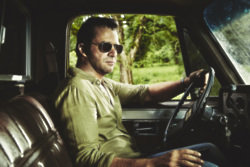 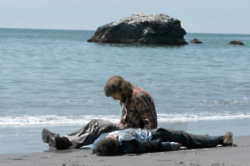 Brits To Watch Out For At Sundance 2016 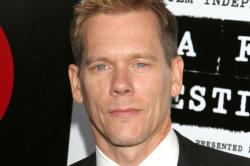 The Following Renewed for Second Season