Director Garry Marshall and a stellar ensemble cast will ring in the 2011 holiday season with the romantic comedy “New Year’s Eve.”

“New Year’s Eve” celebrates love, hope, forgiveness, second chances and fresh starts, in the intertwining stories of couples and singles, told amidst the pulse and promise of New York City on the most dazzling night of the year.

“New Year’s Eve” will be shot entirely on location in and around New York City. 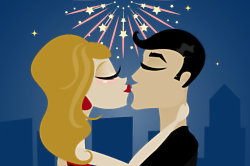 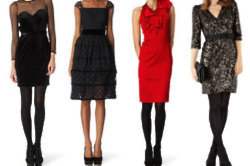 Dress To Impress This Festive Season