Of course, 2015 has been packed with movies that I have just loved but there have been some that have not been so great. Then there are others that didn't live up to my lofty expectations. 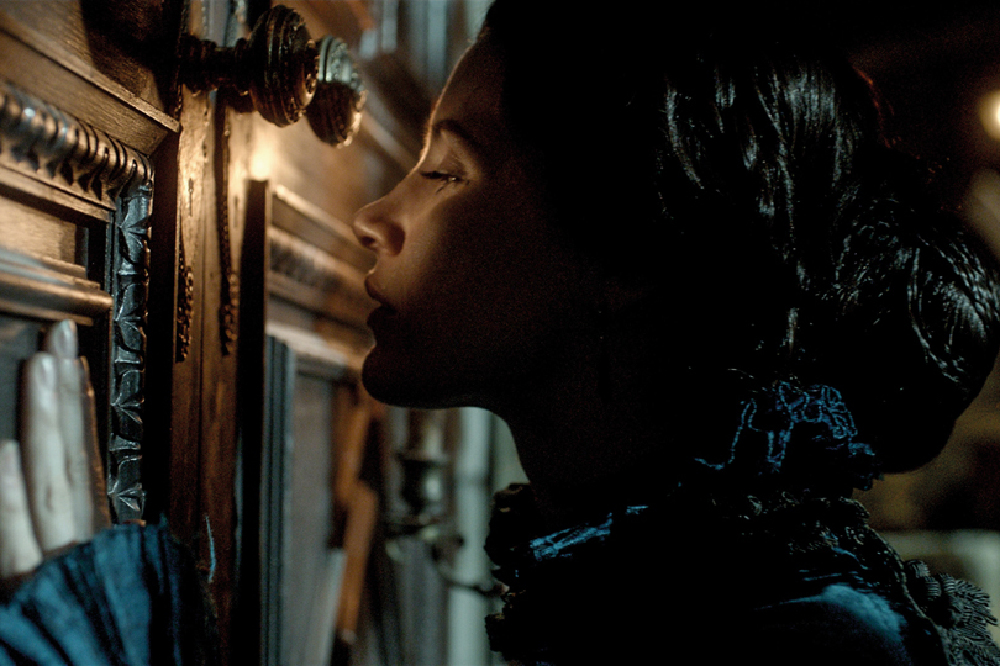 Every year there are a bunch of films that I just cannot wait to see but they never quite deliver what you want and/or expect... 2015 was no different.

We take a look at the movie that fell a bit short for us here at FemaleFirst over the last twelve months. Which 2015 movies let you down?

Guillermo del Toro is one of my favourite filmmakers and it is always exciting when one of his movies is on the horizon. No one does gothic horror like del Toro and Crimson Peak is a movie that I had been looking forward to all year.

Crimson Peak was released back in October and, while there were some elements that I really enjoyed, it was a movie that did not quite live up to what I was expecting.

At times, the movie was creepy and very atmospheric and there were interesting character and relationships at the film's core. Surprisingly, del Toro was unable to keep that atmosphere and suspense to the end of the film and the movie never really crescendoed as you expected it to.

Sadly, the movie became a run of the mill ghost story and never really provided anything fresh and new. As the film continued, it also failed to provide any moments that genuinely made you jump or sent a shiver down your spine.

Del Toro tries to mix gothic horror with romance and that doesn't really work - I would have preferred him to have concentrated on the former rather than watering it down with the latter.

Mia Wasikowska and Tom Hiddleston both give good performances, but it is Jessica Chastain who really shines. She is incredibly creepy as Lucille Sharpe and her performance only becomes more intense as her character starts to unwind. It is good to see the actress take on more of a villainous role and she really does seem to thrive in this part.

Avengers: Age of Ultron was the film of 2015 that I was looking forward to the most. I am a huge Marvel fan and loved Avengers Assemble when it hit the big screen back in 2012. This was the first Avengers film since that billion dollar success, but it did not live up to its predecessor.

Joss Whedon was back in the director's chair for the sequel and just about manages to keep all of his plates spinning by the time the credits closed. Much like Avengers Assemble, there were many characters and individual stories to fit in and you felt that some remained a little underdeveloped.

Much like Crimson Peak, Avengers: Age of Ultron was a movie that I did enjoy, but it is only a satisfactory sequel to the first film, but it doesn't come close to equalling it - I have to say, I preferred Captain America: The Winter Soldier from 2014.

There're some wonderful banter and moments between the central cast and it is great to see them fighting together at the beginning of the film - this action scene is one of the best.

I know that it was going to be hard to Age of Ultron to satisfy fans after the huge success of Avengers Assemble, but I just wanted to see even more character development and conflict. There's also little in terms of real emotional depth, which I did find incredibly disappointing. But there are some terrific action moments and the light-hearted side to the film is as good as ever.

Avengers: Age of Ultron may not have lived up to my very lofty expectations but it went on to be a huge box office success - going on to gross over $1 billion worldwide.

We are set to see Captain America: Civil War hit the big screen next year and Anthony and Joe Russo will be back in the director's chair for Avengers: Infinity War in 2018 and 2019.

There was no film that was more talked about this year than Spectre... would it live up to Skyfall? Sadly, it did not.

This was the fourth outing as 007 for Daniel Craig and the movie saw Sam Mendes return to the director's chair for his second consecutive Bond film.

First and foremost, Spectre is just too long and needed to have at least twenty minutes shaved off it. Also, there was this disjointed feel to it as the character seemed to bounce from one situation to another - it lacked a real flow, which was a bit disappointing.

There were some terrific moments - the opening sequence, the car chase, and the train fight were some of the highlights for me - but there were moments say watching when I was thoroughly bored... and that is not what I expect from a Bond film.

While it is a strong performance from Craig, it is a shame that the likes of Naomie Harris, Ben Whishaw, and Ralph Fiennes are desperately underused. Having said that, Whishaw really does steal ever scene that he is in.

Technically, the film looks fantastic and the action sequences are spectacular but, for me, Spectre was an incredibly frustrating watch as it was a movie that I just couldn't get into and connect with.

Spectre was another box office success, but it remains to be seen if this will be Craig's last outing as 007 - I hope not as I would hate to see him bow out with this film.

Josh Trank made his feature film directorial debut back in 2012 with Chronicle and I was excited when it was announced that he would be returning to the director's chair with Fantastic Four.

The first couple of trailers for the rebooted Fantastic Four film promised that it would be a darker and grittier interpretation... sadly, it has not worked out that way.

It seems that there was unease on the set and Trank tweeted that the original vision for his film, would never be seen - Fox executives insisted on reshoots.

Not only was Fantastic Four one of the most disappointing films of 2015, it is also one of the year's biggest bombs. The plot is a bit of a mess and the central characters are desperately underdeveloped - the talented cast did their best with what they were given.

The Fantastic Four are a great superhero group and it is sad to see this franchise fail again on the big screen - I don't think anyone thought it could get any worse than the first two films.

All of that early promise was gone and we were left with a flat and uninspiring film. Fantastic Four was also the film that was surrounded with the most negativity on the run up to the release and it comes as no real surprise that it did not attract people into the cinema.

Cameron Crowe is one of the best directors and writers around and has brought us movies such as Almost Famous, We Bought A Zoo and Jerry Maguire to the big screen during his career.

Crowe returned to the director's chair this September with Aloha - his first film since We Bought A Zoo - and it really was a major let down, something that I really wasn't expecting when I sat down to watch it.

Despite a wonderful cast that included Bradley Cooper, Rachel McAdams, Emma Stone, there really is nothing to like about the film's characters. They are underdeveloped, uninteresting, and rather shallow; Crowe has created some wonderful characters over the years and it is hard to believe he is so far off the mark here.

Throw in a plot that doesn't really make much sense and you have a movie that is a bit of a mess. I have always found Crowe to compelling and interesting writer and yet there is none of those fine traits here. This is a movie that is bland, boring, and wastes the great talent of a super cast.

I have no doubt that the filmmaker will bounce back with his next project, but it is a surprise to see him get this one so wrong. I just expect so much more from Crowe's films as he has delivered some real gems over the years.

Other movies that did not live up to our expectations include, Terminator Genisys, Tomorrowland, Lost River and Jupiter Ascending. 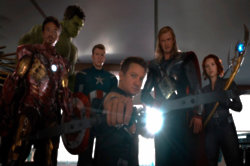 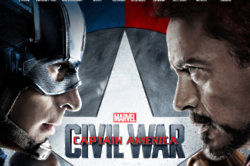 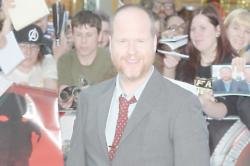 Joss Whedon: I Felt a Miserable Failure After Ultron