Are women the real game-changers in the Crypto industry?

It is quite evident that the entire world thinks that cryptocurrency and blockchain sectors are largely male-dominated, but in the year 2020, the reports say otherwise. According to a few reports, the count of women in this industry has increased by 43.24% significantly. This is just at the starting of 2020. Women are the future of this industry and are quite evident by the current sources. Let's check out the factors that basically contributed to such a massive hike. 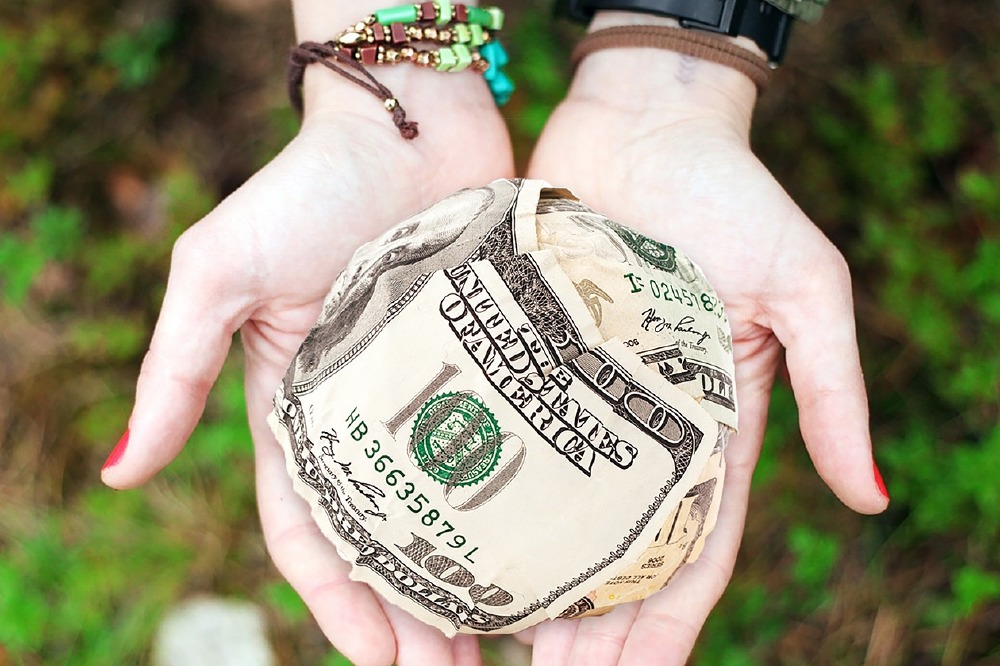 Even though the global financial condition is not at its best in the year 2020, the confidence of females has raised significantly in the year 2020, and they are quite confident in investing in digital assets, real estate, cryptocurrencies, and other major aspects of this industry.

Blockchain entrepreneur Nisa Amoils pointed out the various attractive opportunities that are present in the market at the moment and how significantly women can transform the entire market. Women have equal opportunity and talent to raise income through investments, trading, and virtual spending of bitcoin with the right mentality.

In the reports of the march from the bitcoin industry, U.S. residents have deposited a lump sum amount of approximately $1,200, which is almost the same amount as the coronavirus stimulus checks that were issued by the U.S. government. At the same time, the value of bitcoins has significantly doubled, and women have been quite competent here in comparison to the men. According to the resources, 49.8% of the women have already predicted this spike and the price growth and thereby have made up their strategies beforehand regarding their investments.

Innumerable such influential examples of women out there have made their separate place in this industry and have achieved a great feat in this male dominating world. A few of them are Joyce Kim, who is the executive director of Stellar.org. She is extremely hardworking and has the vision of creating a tool for taking blockchain on the global stage. She has played a significant role in major cryptocurrency platforms for banks, governmental organizations, and many more. She has also advised numerous crypto-related projects and ICOs during her career.

Perianne Boring is the next person who has also been awarded the "10 most influential people in the blockchain industry 2016" and "Top Women in bitcoin 2015" for various public policy achievements.

Amber Baldet is another yet massive example of women empowerment in the crypto industry since she has also been awarded the " Most influential people in Blockchain 2017," which is a humongous feat. With so many influential people, women can largely get inspired and try their luck in the bitcoin industry as well since not only do men deserve to be here but since talking about equality, there are countless such examples where women have outnumbered men.

According to a few reports, the number of women taking part in this industry has grown between 22% and 160% on most of the top crypto exchanges starting from the year itself. The CEX.IO has seen major growth of 126.86% in their female users, according to their database in the year 2020. The head of business development at EXMO also mentioned that this is one of the biggest growth that occurred, and the majority of the women were aged in the range of 18- 24 and 35 - 44.

Joanne Goldy, who is the marketing specialist of CoinCorner, also commented that there was a limited interest of females in the past few years, but it has significantly increased in the year 2020 by viewing the number of signups. There was an approximate rise of 10% to 14% in that period.

The best part was the records from Bitfinex. They have recorded a 162% growth rate of new females this year, which is a tremendous feat for the women community. Learn more about contribution of women in Crypto industry from bitcoin prime app.

Therefore, with so many countless records, it is quite evident that women are finally rising and diversifying their money by investing in assets and cryptocurrencies. Women have also proven to be more interested in learning about market trends and scenarios that are ongoing at the moment. With such a largely female audience, the market can grow dramatically. Furthermore, with so many female entrepreneurs and businesswomen finally taking the initiative and attaining success in this industry can play a major source of motivation to all the women out there. Gone are the days where males were the only investors. With the start of a new day, more and more women are actively taking part in this industry and are the real game-changers here. 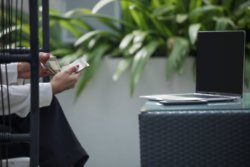 What to Trade in Bitcoin? Here Are The 13 Bitcoin Trading Tips That You Will Ever Need! 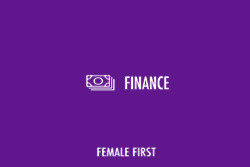 Influential Women in the World of Cryptocurrencies 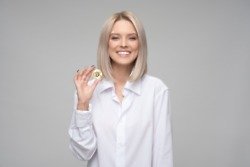 How to save money when shopping with Bitcoin