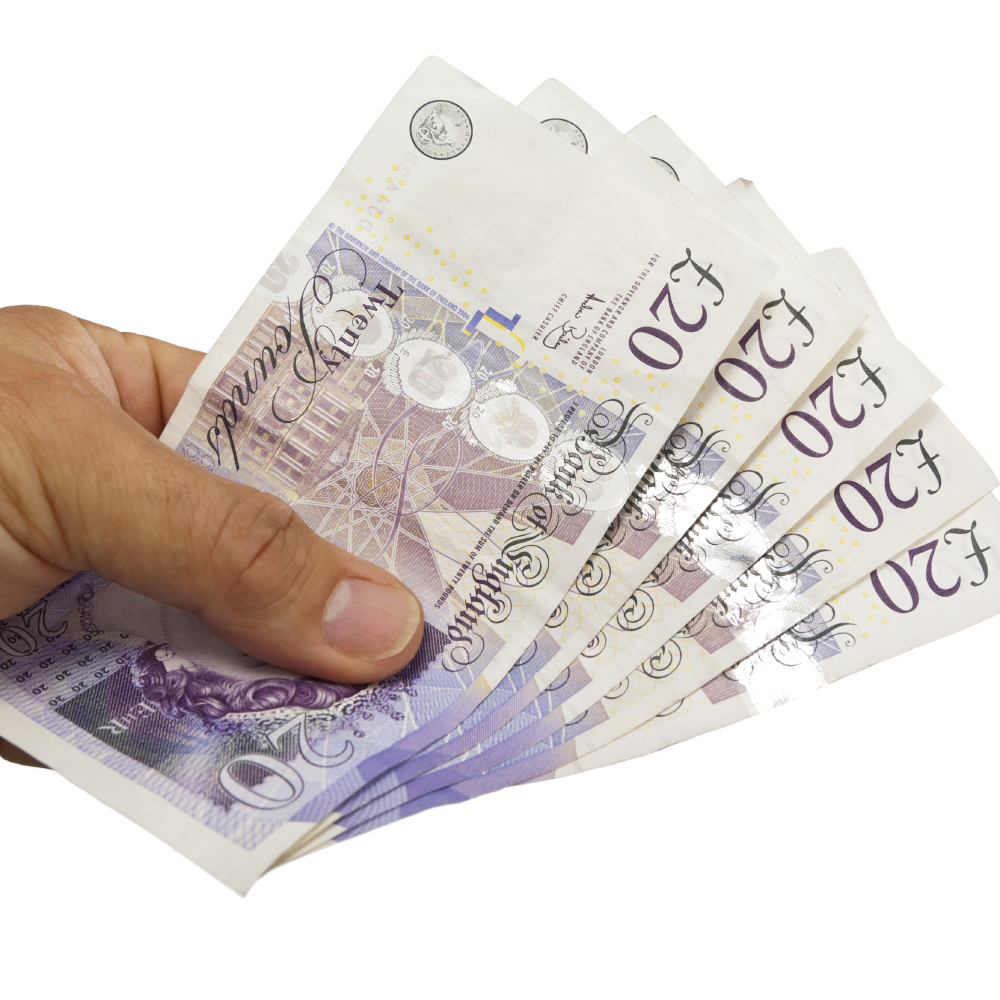 Don't Spend It All At Once!

The majority of Brits are feeling the pinch each month as everything seems to continue to go up in price, however, many are getting help from their grandparents receiving 'Pocket money' up until the age of 30.

MyVoucherCodes.co.uk have revealed that the majority of Brits admit to receiving thousands from their Nan or Grandad, with average UK adults getting help until they reach 30.

The study which saw 1,896 people aged 18-50 participate from around the UK, revealed that 57% of the participants admitted grandparents provided them with around £20.00 each month.

When asked whether or not if they felt bad about taking money from their grandparents, 82% said no they did not.

63% of the respondents said they were still given money by their parents up until the age of 45. When asked how much they tended to be given by their parents, the average amount was ‘£10.00’ and it happened, on average, twice a month.

“Grandparents, on the whole, tend to be very giving and like to give a bit of pocket money here and there to their grandchildren even well into their adult years, it seems. It’s the same for parents, as they want to treat their children and help them out when they can.

“To see though that so many people don’t feel bad taking money from their parents or grandparents is a bit of a shock, because it’s not very encouraging that so many are willing to take handouts.

"Your parents and grandparents might need that money, but their generosity may be tempting them to give it away. It’s important, as an adult, to stand on your own two feet and not rely on money from family, or come to expect it regularly.” 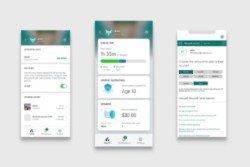 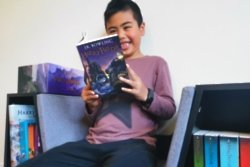 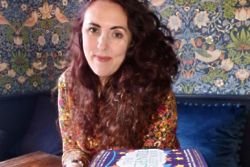