'I was shocked as the smell and the sight of meat no longer made me gag when I had found it so repellent before.'

There are many things you aren’t prepared for when you get pregnant- the overwhelming feeling of sickness, the constant exhaustion and the endless worry, but one thing I was not expecting was that I would crave meat again after being vegetarian for over two years. 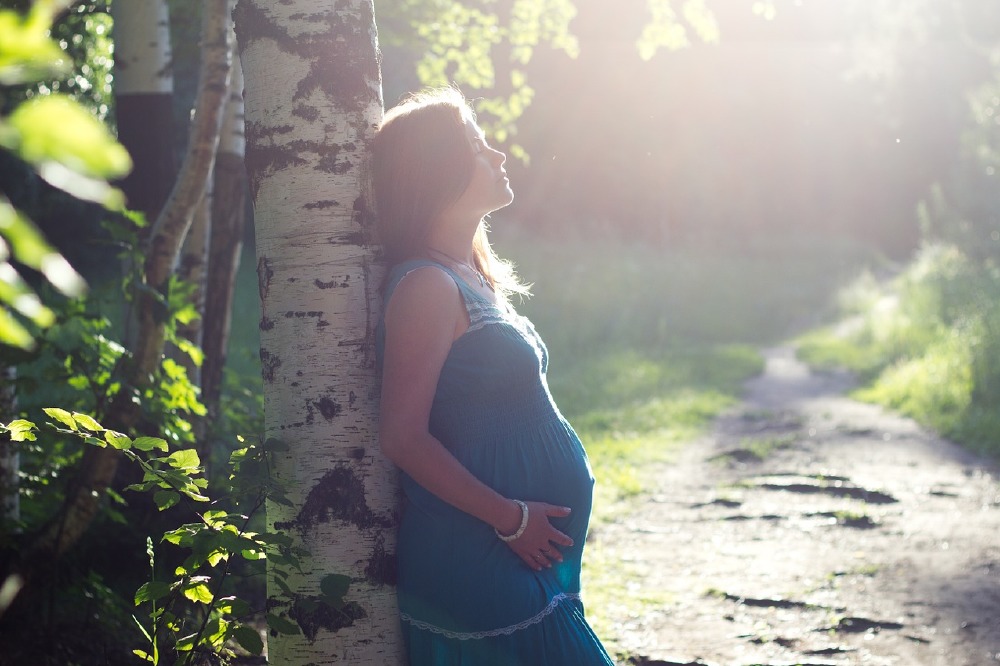 Being vegetarian is my decision- not my baby's

It wasn’t immediate- in the beginning, all I wanted was punnet after punnet of grapes. I thought to myself- if this is the only craving I get- it’s not so bad- many of my friends craved things that were far worse for them.

I found managing a vegetarian diet fairly easy and my midwife advised me of the supplements I would need to take and what I needed to eat to provide the best nutrition for me and my baby.

Then it happened- one Friday night- all I wanted was fish and chips. It was a scratch I had to itch because I couldn’t think of anything else.

So, I gave in and vowed to become pescatarian. I would only eat fish during the nine months. But the urges didn’t stop there- I wanted steak and then chicken and lamb- my body was craving every kind of meat I could think of.

This was very hard for me- I cried after eating that first portion of fish and chips, feeling like I had let myself down after being so disciplined and unwavering for all that time. I felt like a hypocrite for championing a lifestyle that I was no longer following.

I replayed all the reasons I discounted meat in the first place, hoping that it would help me to revert back. It didn’t work.

I spoke to my good friend who is also a vegetarian and transitioning to veganism- I was so afraid it would affect our friendship, but she was kind and said she understood my reasons.

I was shocked as the smell and the sight of meat no longer made me gag when I had found it so repellent before.

I looked on forums and found that this was not unusual. Many women who are vegan and vegetarian yearn for meat during pregnancy- even those who have followed the lifestyle for far longer than me. As I read, I discovered that some gave into their cravings and others looked for plant-based alternatives to fill the void. This worked for some- not for others. Some women just put up with the cravings or ignored them. Everyone had a different way of coping with this dilemma.

After a lot of careful consideration- I have decided to eat meat again until my pregnancy is over. I don’t feel good about it and it makes my heart heavy with guilt and sadness, but my baby obviously needs something I was not giving it from a vegetarian diet. It seems meat is satisfying its requirements for now as its not asking me for anything else.

I know not everyone will agree with my choice- but I also know that some women will be going through exactly the same internal conflict as me.

It is a personal choice and women must do what they feel is best for their body and their child. As I have discovered- this can change from pre to mid pregnancy. Who knows how I will feel at the end.

I personally feel that if I didn’t need it, my body wouldn’t be asking me for it, so I am listening to it for now. My pregnancy is about more than just me and I have to take that into account and respect the life that is growing inside me.

It is MY choice to be vegetarian and not my baby’s- so when it’s born it will be free to decide if it wants to eat meat like its dad or be a vegetarian like its mum. I think I know which way it will fall based in my cravings.

What I have learned during this process is that regardless of how committed you are to a lifestyle- sometimes your body doesn’t agree or want to follow it along with you.

Some lifestyles are appropriate at certain times in your life and not in others. Never say never. The body is a complex thing and it’s important that we listen to it- even more so when it is catering for two. 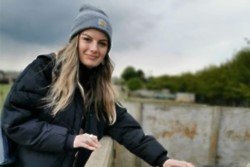