Here are some fun facts about the nation's favourite cinema snack.

19th January, is official National Popcorn Day! A day dedicated to puffed up kernels of corn. No longer just seen as a cinema essential, popcorn is on the rise, finding its way into both our homes and work places to become one of the nation's favourite snacks. 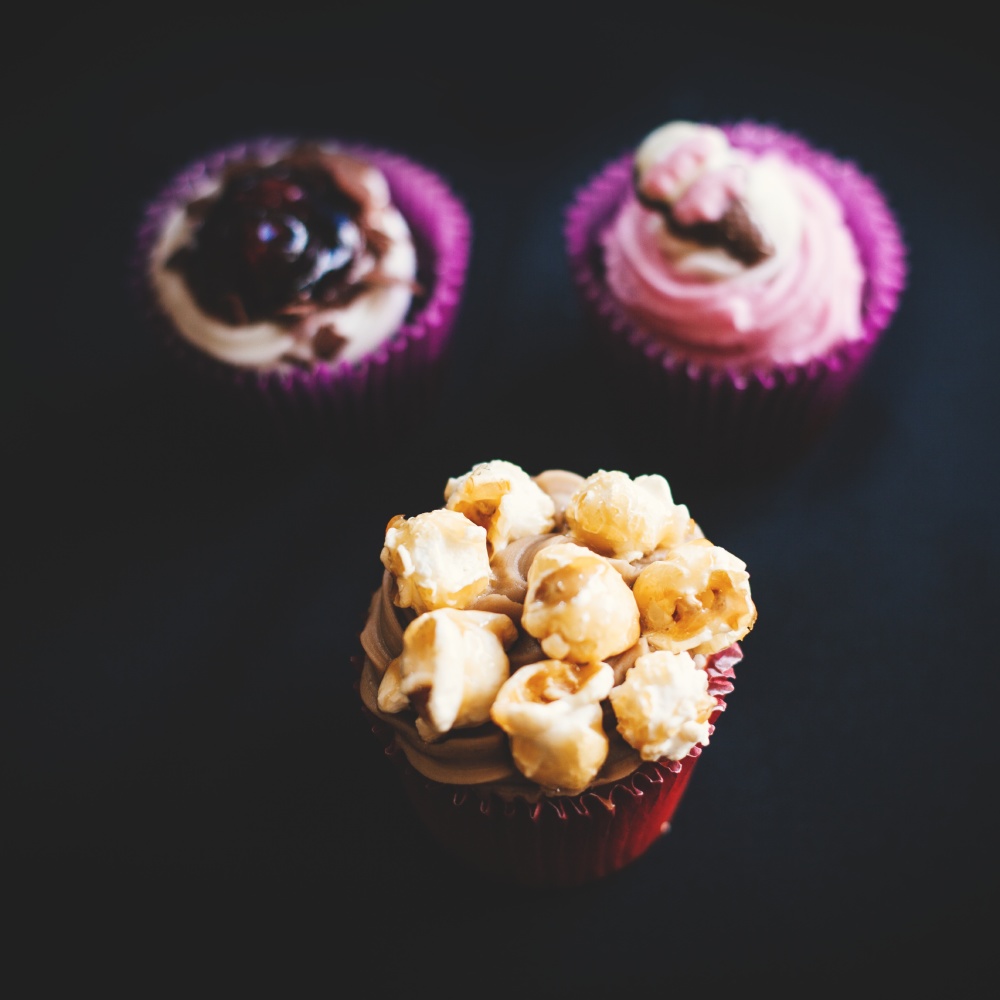 The oldest ear of popcorn was found in a bat cave in Mexico in1948. It is believed to be over 5,000 years old.

The Aztecs used popcorn during ceremonies. Several young women would dance a "popcorn dance" with popcorn garlands on their heads. They also used popcorn as decoration for ceremonial headdresses, necklaces and ornaments on statues of their gods1

Evidence in Peru suggests that popcorn existed as early as 4700 B.C., making it one of the oldest forms of corn

If you laid popcorn kernels end to end from coast to coast beginning in New York City and ending in Los Angeles, it would take more than 350 million popped kernels to span the distance

American Indians used to believe that spirits peacefully lived inside each popcorn kernel. When the kernels were heated, the spirits would get so angry that their "houses" would start to shake. When it got too hot, the spirits broke out of their houses in a very angry burst of steam1

Popcorn kernels can pop up to 3 feet in the air

The nations favourite popcorn flavour is sweet, but sweet & salty comes in at a very close second, with sales growing at 70% year on year

Popped at Tyrrells Court Farm, Herefordshire, Tyrrells Poshcorn is the perfect snack any time of day. Pick up these moreish bites of Sweet and Salty, Sea Salted, Lemon Cupcake and Coconut & Caramel from Sainsbury's, Tesco, Waitrose, COOP and other quality retailers nationwide. 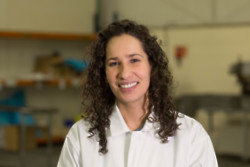 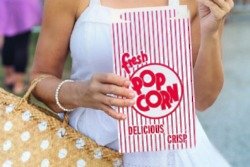 What does it mean to dream about popcorn? 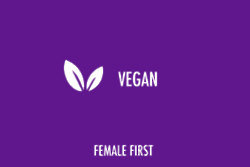