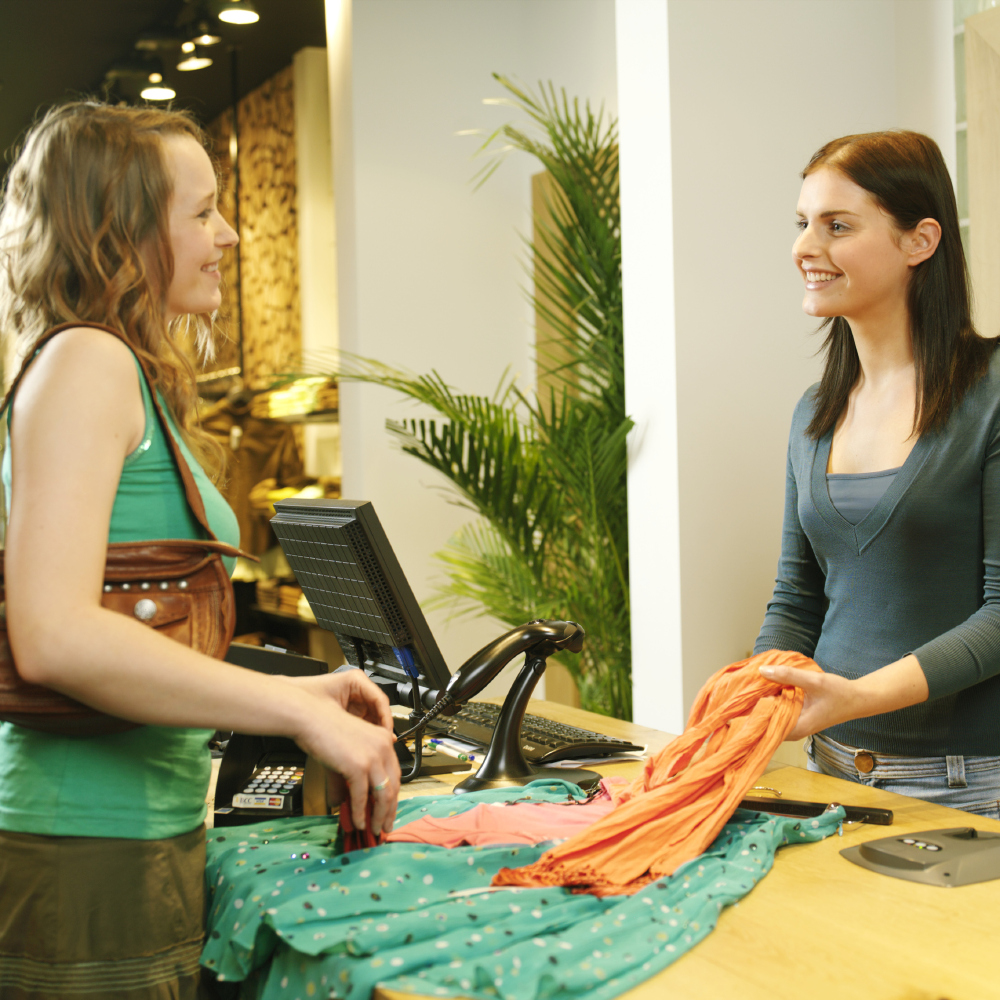 Would you ever return something you've worn?

More than half of Brits have asked for a refund on an item of clothing AFTER wearing it out at least once, a new survey has discovered.

Discount shopping site Promotionalcodes.org.uk found 56% of shoppers admitted they had tried to return an item after changing their mind about it while wearing it.

Jackets and shoes were the most returned items, followed by jeans, shirts, tops and trousers. But not one shopper was prepared to admit to trying to return used underwear.

The poll revealed that a staggering 96% of shoppers have regretted making clothes purchases at least once in the past year.

A spokesperson for Promotionalcodes.org.uk commented: “Most of us have experienced the feeling of wardrobe regret – when we rush home with a newly purchased item only to find it doesn’t suit us nearly as much as we thought it had in store.

“Our survey found almost everyone had experienced that in the past 12 months but less than three quarters had actually bothered to take something back.

“Yet more than half had returned an item after wearing it out. It seems many people aren’t sure if an item is right for them until they have actually experienced wearing it out of the shop and out of the home.”

While only 56% would admit to returning something once worn the remainder said they would feel guilty trying to return an item if they had worn it out.

However almost three quarters of those questioned, 73%, said they had returned an item of clothing in the past year – either worn or unworn.

One female respondent said: “I don’t know what’s wrong with me but when I try clothes on in shops, I fool myself into thinking that I’m a size smaller - either that or their mirrors are broken.

“It’s only when I get home that I realise that the clothes I’ve bought are too small. I then am faced with the choice of losing weight or taking the clothes back to the shop – suffice to say I return the clothes.” 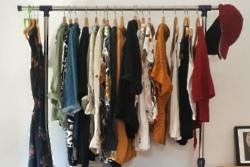 Must-haves for your summer 2021 capsule wardrobe 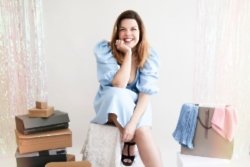 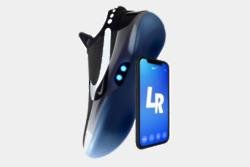 Where to get JD Sports discount codes that work?