Biggest fashion trends noticed by you 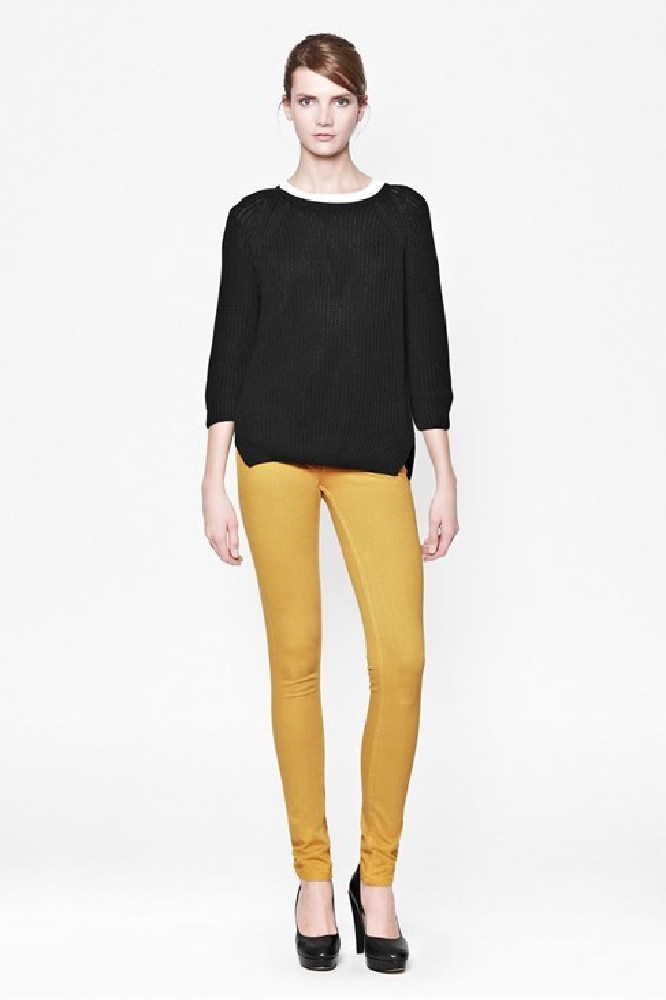 Skinny jeans have been hailed the biggest trend

Fashion trends obviously come and go, but there have been particular standout pieces over the past few years that have stuck in your head.

New research from Tu at Sainsbury’s found that the biggest change in clothing over the past decade noticed by women was the rise of skinny jeans.

While the popularity of wearing trainers for fashion rather than sport or exercise over that last decade also stood out.

The list also saw the rise of bolder prints becoming increasingly popular, while clashing prints was also thought to be a modern trend.

Oversized jumpers are also fashionable now according to the women polled, while the popularity of bright clothes becoming much trendier was also featured in the list.

And while trends are always changing some things really do stand the test of time- six in 10 women have an item of clothing they’ve owned for more than 10 years, results showed.

The study of fashion attitudes also found certain items transcend time and compiled women’s top 20 wardrobe essentials – a black cardigan emerged as the most voted for item followed by the little black dress and skinny jeans.

A maxi dress and a push up bra were also deemed to be ‘must-haves’ for any modern woman’s clothing repertoire. While denim jackets, neutral wedges and a white shirt can also be found among the 20 wardrobe essentials. 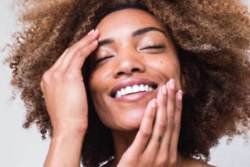 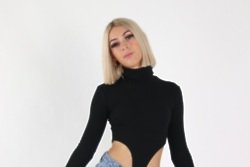 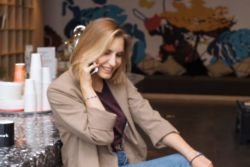 Five different ways to mix and match blazers and jeans