According to Yara Shahidi, society has "begun to crack the surface of inclusivity".

Yara Shahidi thinks there's still "so much work" to do to make the entertainment industry more inclusive. 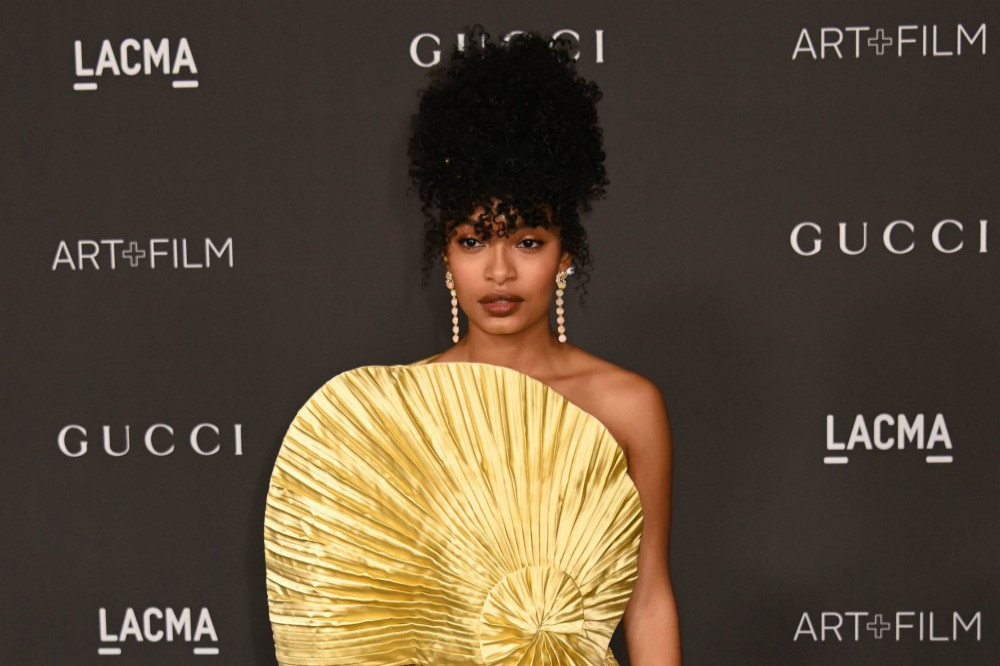 The 21-year-old star - who signed with New York's Women Management modelling agency in 2016 - believes that although progress has been made in making the industry more inclusive, there's still lots that needs to be done.

She said: "While we have begun to crack the surface of inclusivity, there is still so much work to be done. I hope that in the next 20 years we accept the task of totally re-imagining the system to be more equitable.

"We should imagine, ‘how do we enfranchise creators of many intersections to feel like they have ownership over their projects and figure out ways to ensure that sense of ownership?’

Yara - who stars in the sitcom 'Black-ish' - has also rubbished the suggestion that her campaigning is motivated by selfishness.

She told Glamour magazine: "There have been times in which I've had to explain that advocating for these things does not come from a selfishness, but from a level of commitment.

"I've been fortunate enough to have people around me who are willing to listen and understand that when they hear myself or my business partner/mother talk about doubling down on the details of how something is done, it is not out of a desire to be in control of things, which I think is something that is often put on black women.

"The only reason it seems like you're hearing our mouths a lot is because no one else has shared this commitment to equity enough to bring it up before we have to." 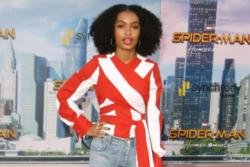 Yara Shahidi stands up for herself