Taylor Schilling doesn't try to change her body to fit the expectations of Hollywood and admits she would rather spend her free time reading rather than exercising at the gym.

Taylor Schilling doesn't want to change her body shape to conform with Hollywood's ideal of beauty. 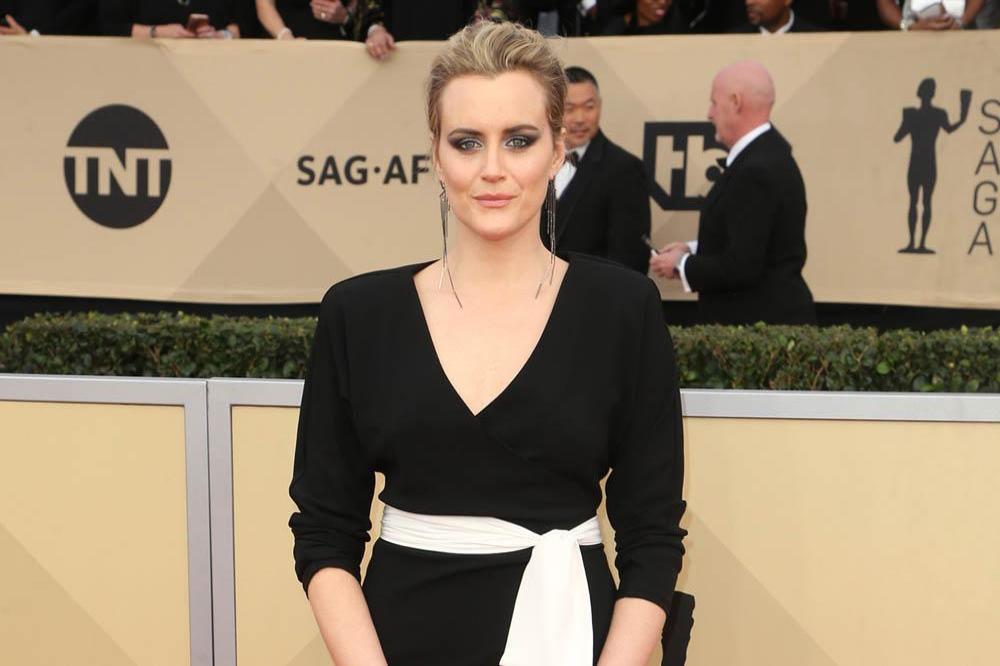 The 33-year-old actress 'Orange Is the New Black' star admits actresses are under pressure to look a certain way but she avoids following diet and fitness "trends" because she believes her body shouldn't be "messed with".

Rather than punish herself in the gym, Taylor would rather spend her free time reading a good book.

Speaking to Glamour.com, she said: "I try to not mess with my body, which often means, at times, not going on any kind of prescribed plan or following any kind of trends - I actively avoid that. I do really firmly believe my body is not an object that should be moulded into a shape or a size.

"The truth is that I love it when I can be lying down in bed by 6pm with a book. I read for like 4 hours - I'd love to just read forever."

Taylor has also opened up on the #MeToo and Time's Up movements that have swept through Hollywood in the wake of the Harvey Weinstein scandal and is very happy that "uncomfortable" conversations she's been having with her peers are now a public debate.

The star - who can been seen in Netflix movie 'The Titan' - explained: "Conversations that have been happening privately between myself and actor friends around questions of representation, what it means to be a woman and the games your need to play, becoming public is just extraordinary. It's incredible, as women, that we are making space for the future girls.

"As uncomfortable, unacceptable, as rough around the edges and as messy as that be, it's so valuable and everyone wants that, and they may not know it yet, but they want your individuality. Be yourself in a world that is trying to evade and turn you into someone else. That is the most revolutionary act that there is."