Sophia Bush doesn't "remember" when she last exercised because of her busy work schedule. 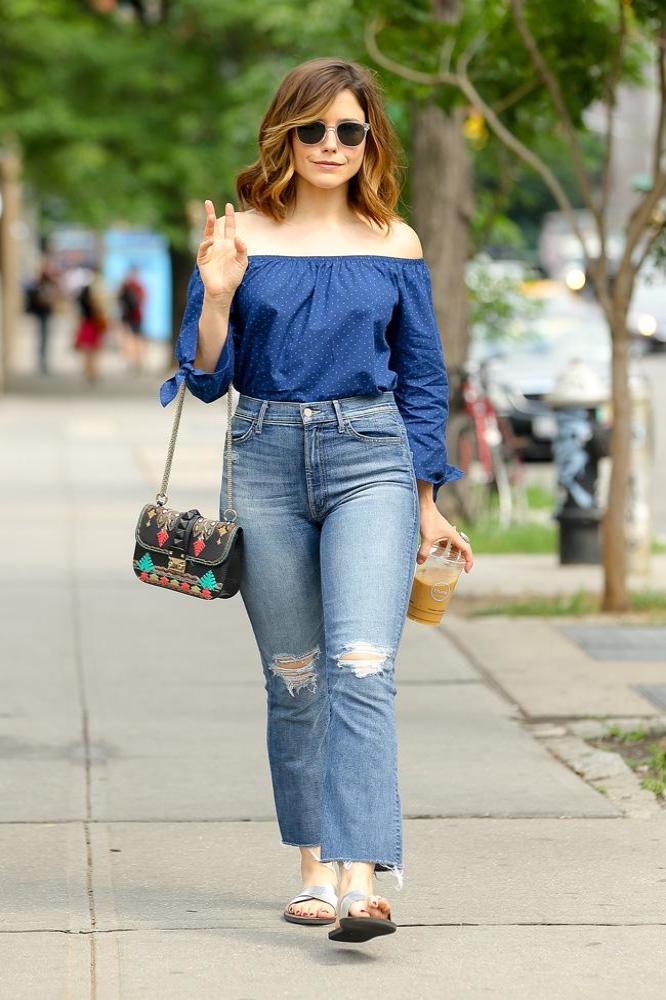 The 34-year-old actress has admitted her busy schedule doesn't leave her any time to hit the gym and makes it "pretty tough" for her to work out, although the 'John Tucker Must Die' star has revealed she has to "recoup a little fitness" when she is not filming.

Speaking to InStyle.com about her fitness regime, the former 'One Tree Hill' star - who played the role of Brooke Davis for nine years - said: "It's really funny, because people think we have all this time to work out - but I honestly don't remember the last time I was in a gym.

"When you're on set for 80 or 90 hours a week, you really just don't have a tonne of time. I try to make sure that I recoup a little fitness when we're on hiatus, but when we're working, it's pretty tough.

"We don't have a whole lot of time to get to the gym."

And the brunette beauty has revealed her meals whilst on set aren't the healthiest feasts either.

She explained: "Typically the morning snack is hot dogs and the late night snack that comes to set is deep dish pizza. It's crazy. People come to visit and they're like, 'Wait, what is going on? I figured you guys would have all this healthy food.' But that's not the case."

However, the Pasadena-born star has revealed she has started to take her own food into work in a bid to eat healthier.

She said: "I'm really prioritizing cooking a little bit more for myself on the weekends whenever I can," she said. "Last weekend, I made a huge chicken stew and I brought it to work in a big mason jar every day through the week. That way, I know at least one meal or snack I eat is really going to be healthy."