Selena Gomez found the pressure of being fashionable 'overwhelming' but is more comfortable with her style nowadays. 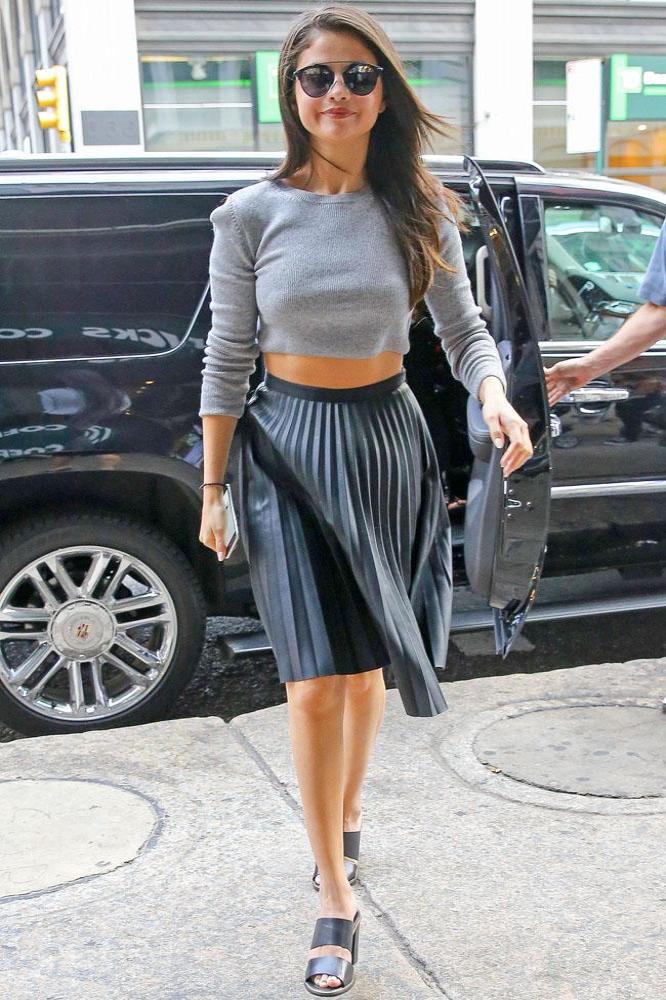 The 'Come & Get It' hitmaker - who became a child star aged 10 - revealed she would get "stressed" and feel swamped with decisions when choosing her outfits but admitted she has learned to enjoy the "puzzle" part of dressing up.

Selena, 23, confessed: "It's very addicting. I have to admit, at first, it was really overwhelming and I would get stressed about putting things together. Now, it's like trying to figure out a puzzle piece, and I love that ... There are so many things that I don't even know and would love to discover more about."

However after being invited to Louis Vuitton's shows the brunette beauty finds it "exciting" and is happily "immersed" in fashion.

She said: "When I went to my first Paris Fashion Week, I had been invited to the Louis Vuitton show by Nicolas (Nicolas Ghesquiere). We met there. It was all organic and fun for me. My first big career purchase when I was, like, 17 was a Louis Vuitton laptop bag. Now, seeing the exhibit [Louis Vuitton's "Series 3" exhibition in London], it's exciting because I feel like I kind of know it.

"It's almost like something you grow up with and you just know a little bit about it. Now that I'm immersed in it, it's kind of insane." 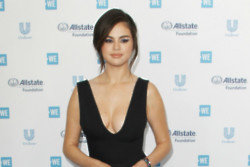 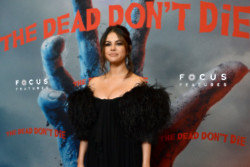