Rihanna has said she will "attack Puma" after being announced as the new creative director of the sportswear brand.

Hitmaker Rihanna was announced as creative director of the sportswear brand yesterday and is insisting she will put her all in to designing for the label and likened the success of the collaboration to giving birth to a baby. 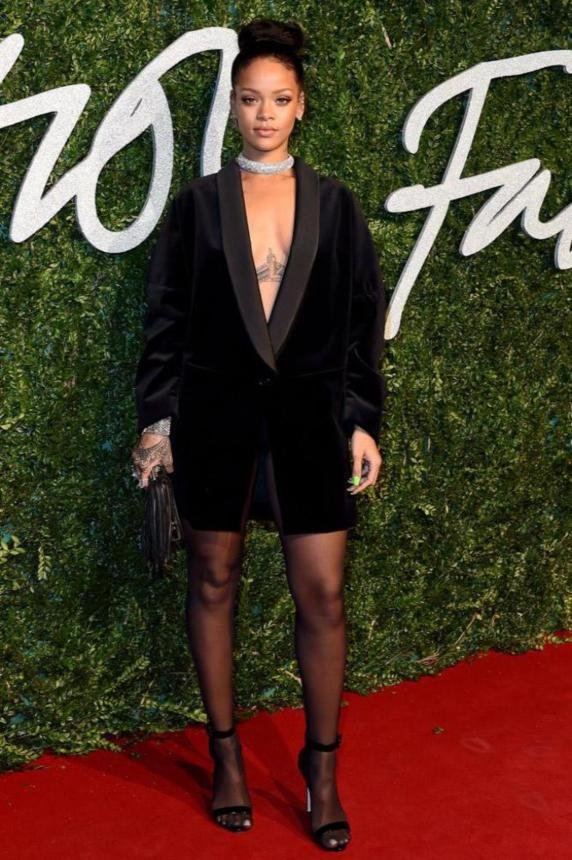 Rihanna "will attack" her new role at Puma.

She said: "I love designing. I've always enjoyed it. The thing I love most is the unexpected result between my brand and theirs, the combination, the marriage - it's like having a baby, you put two things together and all of the sudden it bursts into a new thing. It's life."

The 26-year-old singer is no stranger to the fashion world - having previously designed a clothing line for British high street store River Island and two make-up ranges with cosmetics label MAC - and loves watching her creations come to life.

She said: "At River Island I was able to see stuff come to life, draw up an idea from scratch, and that made me want to take on a bigger challenge.

"And MAC was an amazing experience - from creating packaging to going through textures. I would love to do cosmetics, because I love beauty: choosing colours, creating shapes. It's like painting, you just get to play. The same way I treated MAC, I will attack Puma."

The Grammy Award-winner added that her fashion endeavours are always influenced by her music as she believes "one doesn't go without the other".

She explained to WWD: "Music and fashion go hand in hand. I think music inspires all types of arts; it inspires life, emotion, mood, and all of those things are reflected in my fashion and my style. One doesn't go without the other." 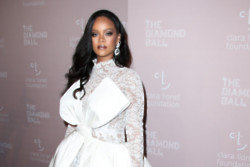 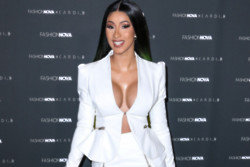