Nicolas Ghesquière has been appointed the new creative director for Louis Vuitton, replacing Marc Jacobs who stepped down last month.

The 42-year-old fashion designer is looking forward to working for the luxury brand and believes he has the right kind of vision for it.

He said: "Louis Vuitton has always incarnated for me the symbol of ultimate luxury, innovation and exploration. I am very honoured of the mission that I am entrusted with, and proud to join the history of this great maison. We share common values and a vision."

Nicolas has previously worked for numerous designers including Jean Paul Gaultier and Thierry Mugler before being employed by Balenciaga to design uniforms and wedding dresses for the Japanese market.

In 1997 he was promoted to creative designer for the Paris fashion house but he left his role last November ending his 15-year tenure.

He is now replacing American fashion designer Marc Jacobs following his 16-year period at the helm of the brand.

Marc announced he would be leaving Louis Vuitton during Paris Fashion Week last month in order to focus on his eponymous brand. 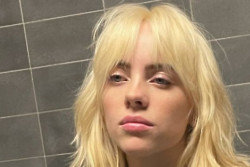 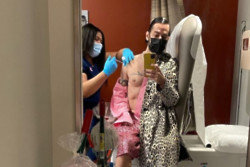 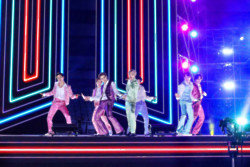