Nicky Clarke has vowed never to style Bianca Jagger's hair again because she lived up to her difficult reputation on a shoot they did. 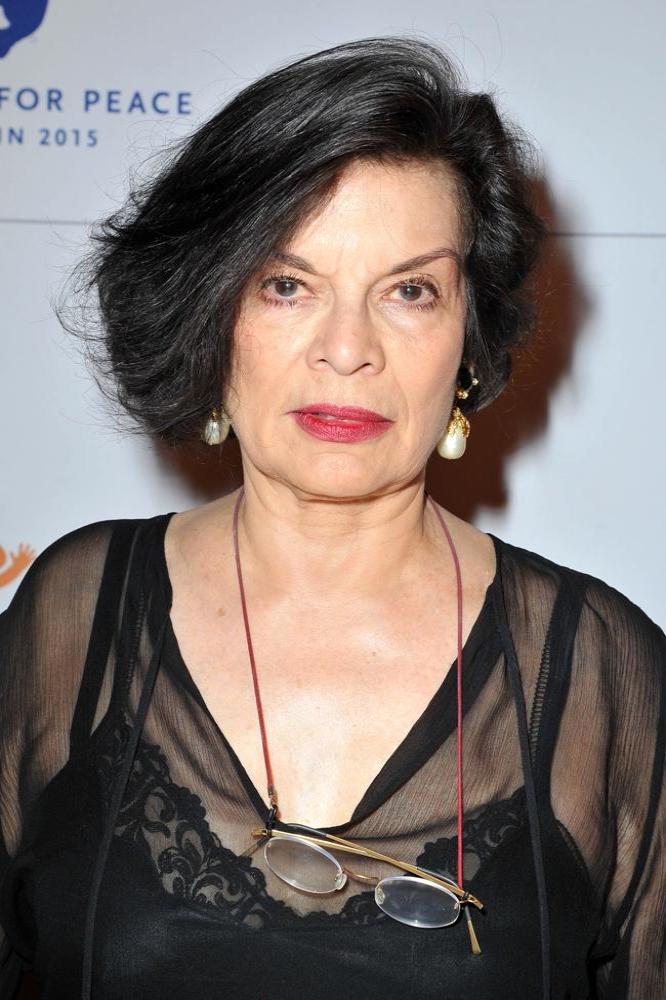 The stylist to the stars has blacklisted Mick Jagger's 70-year-old ex-wife and vowed never to touch her hair again because she was so difficult the one time he worked with her.

The 57-year-old hairdresser told the Daily Mail newspaper: "There are very few people that I say no to, but I won't ever do Bianca Jagger's hair again because we did a shoot together once, years ago, and she was just a nightmare. She has a bit of a reputation for being difficult and let's just say that's not off the mark."

Meanwhile, Nicky recently hit out at Britain's Catherine, Duchess of Cambridge for having grey hairs.

He said: "Kate needs to get rid of her grey hair - It's not a good look. She does have amazing things done to her hair and it can look great, but unfortunately it's the case for women - all women - that until you're really old, you can't be seen have grey hairs."

He added: "It's different for men. Men can go grey in their mid-50s and still be considered attractive. It's the whole silver fox thing. But it's not the same for women. Kate is such a style icon that even a few strands of grey would be a disaster, so I highly recommend that she cover it up. I hate grey hair."