Naomi Watts let her friends test on her

Naomi Watts played the guinea pig when she was creating her beauty business Onda. 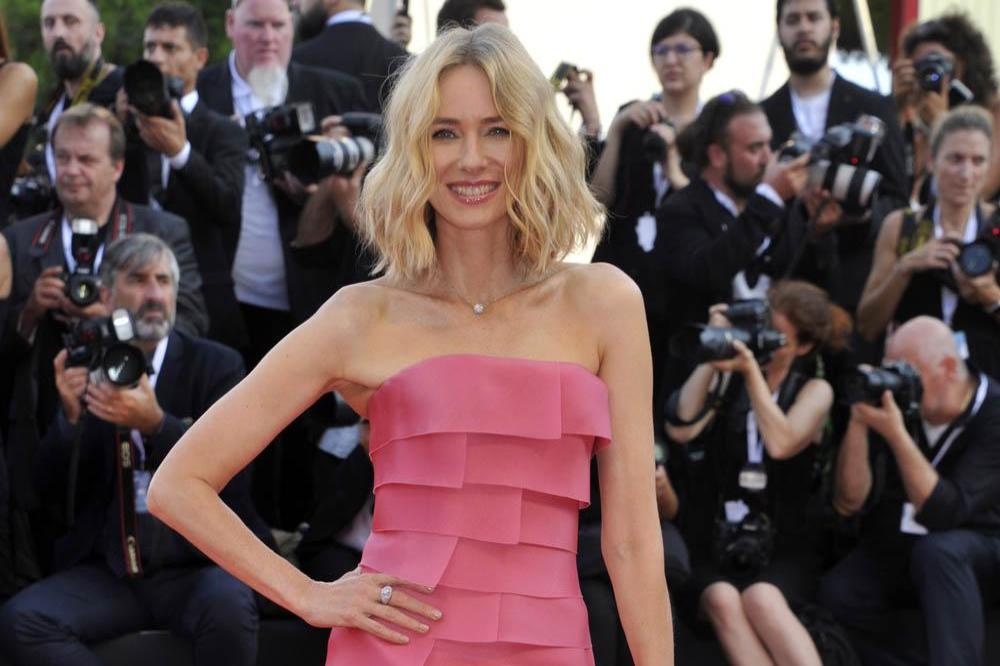 The 50-year-old actress became connected two friends - a beauty aficionado and an entrepreneur - and let them test out their products on her skin.

Speaking to Shape magazine, Naomi said: "They started sending me the products, and I was experimenting and continuing to immerse myself in the clean-beauty world."

Naomi makes sure her beauty company reflects on her own minimalist make-up and avid skincare routine.

She said: "I'm not a five-minute girl with my skin. My skin has become extra sensitive and reactive, so I realised that I needed to cut out the chemicals that were in the products I was using.

"Keeping it clean is really key. That means a double cleanse with the right cleanser: an oil cleanser for removing eye makeup, followed by a milk cleanser.

"...Then I'll do a mist, followed by a face oil--Saint Jane has a lovely CBD [cannabidiol] one that's just great for reducing redness and inflammation. Sometimes I mix the oil with a moisturiser... Then obviously I use sunscreen on top."

The 'Luce' actress, however, "is a five-minute girl" when it comes to make-up, focusing on only her eyebrows, cheeks and lips.

Naomi said: "I'm not very good at putting on makeup or doing my hair, to be honest.

"I'm a five-minute girl with getting dressed. So the least amount of make-up is the best for me--I use about four products."

Minimalism doesn't only apply to beauty products for the 'Gypsy' actress.

The mum of two - who has sons Samuel, 10, and Sasha, 12, with former partner Liev Schrieber - had to up the intensity when it came to working out.

She said: "As you get older, you have to work harder to keep muscle tone, so that's why I do strength training with weights.

"Not the three-pound kind but with higher-level weights using barbells."

Strength training is only one of the ways that Naomi pushes herself to keep fit.

She continued: "I have a trainer, because I can't exercise very well if I'm not being instructed. It's as if I suddenly develop amnesia: I can't remember any moves. And nobody is watching, so I'm not going to care if I do three instead of 20."