During a YouTube chat with Christy Turlington, Naomi Campbell revealed she once kidnapped fellow supermodel Kate Moss in the 1990s. 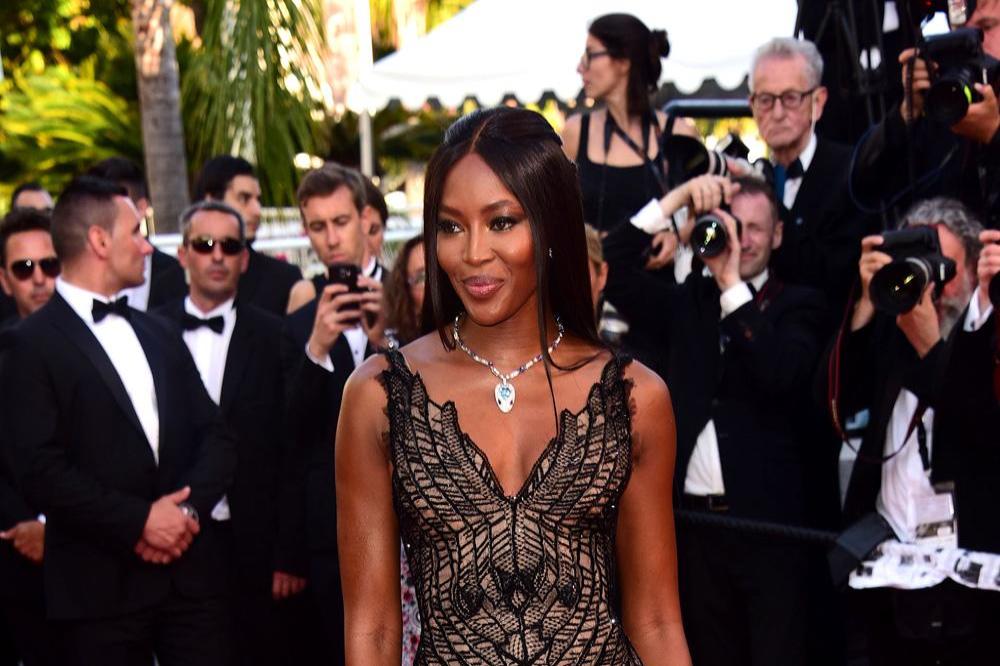 During a YouTube chat with Christy Turlington, 51, Naomi, 49, reminisced on a time in the 1990s when she and her then-fiance, U2's Adam Clayton, 60, whisked Kate, 46, away from Spain where she was working and brought her to Paris to meet up with Christy before they all flew to Dublin.

While there, the group crashed a wedding and experimented with their individual styles.

Naomi explained on her 'No Filter With Naomi' YouTube series: "[Kate told us] we had to dress down and get with it, that we were too polished, that we needed to be a bit more grunge. So we went Kate's way.

"[She said] let's put the black around our eyes. Let's rough ourselves up. Let me put my hair up to make it messy with makeup brushes, because that's all I had."

The trio were part of the original crop of supermodels that made waves in the '90s and Naomi and Christy discussed which current models they are fans of.

Christy revealed she particularly likes Karlie Kloss and some of her showbiz pals.

She explained: "I would say Karlie Kloss is super close with her whole group of people, right?

"Jourdan Dunn is one of her closest - they're super close. I think they're friendly with Gigi [Hadid] and some of those girls. They're all about the same age, maybe..."

Naomi shared: "I'm loving Alton Mason and your nephew, James. Christy has another Turlington in the family that's a model that is going to be iconic, too. He's beautiful ... he's beautiful."