Marion Cotillard is the new face of Chanel No.5 and was chosen because she is the "perfect incarnation of French natural beauty".

Marion Cotillard is the new face of Chanel No.5. 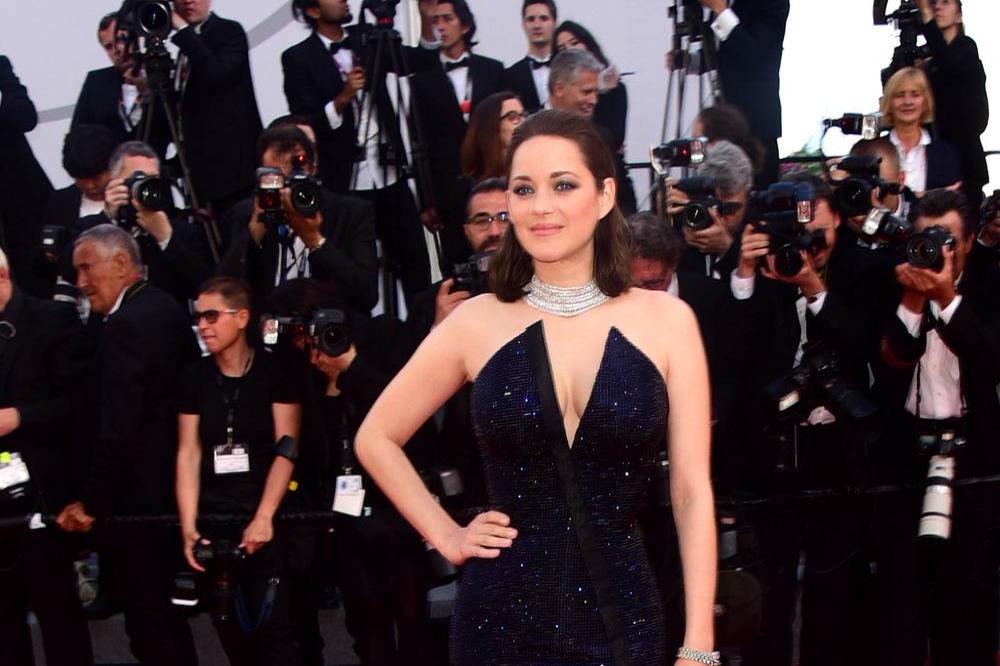 The 'La Vie en Rose' actress has been hailed by the fashion house as the "perfect incarnation of French natural beauty" and will appear in a new advertising campaign, which will premiere later this year.

Chanel said in a statement: "Authentic, committed and generous, Marion Cotillard takes her unique perspective from film to film, creating an exceptional destiny as a free woman.

"The perfect incarnation of French natural beauty, Marion Cotillard has an irresistible 'je ne sais quoi' that's all her own.

"She is bringing her elegance to the image of the iconic No.5 fragrance."

This is the first time the 44-year-old star has taken on a fragrance campaign and it's no surprise it's with Chanel as they have proven to be a favourite of hers over the year.

Marion wore Chanel on the red carpet for the premiere of 'A Very Long Engagement' in 2004 and turned to the French fashion house again four years later when her Oscar-winning movie 'La Vie en Rose' made its debut.

Last month, the brunette beauty, along with 'Vikings' actor Gustaf Skarsgard and Chinese actress Ni Ni, embarked on a Greenpeace expedition to the Antarctic, during which they hoped to show how climate change, plastic pollution, and industrial fishing are impacting penguin colonies, whales, and other marine life.

She said in a statement: "The Antarctic is a frozen wilderness that should be far beyond the reach of human impact, but even the most remote parts of our planet are changing at an alarming rate.

"It's the first time I've ever lived on a ship, and it's amazing to spend time with the Greenpeace crew and the scientists who are out here doing crucial work to understand the threats facing the oceans, like climate change, industrial fishing and plastic pollution.

"Our planet is a blue planet: the ocean covers more of it than every continent combined. We all have a responsibility to protect it."

The trio travelled on the Greenpeace ships Esperanza and the Arctic Sunrise, which were part of a four-week expedition in which six scientists from Stony Brook University and Northeastern University in the US conducted research to see how human activities are transforming the area. 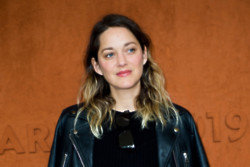 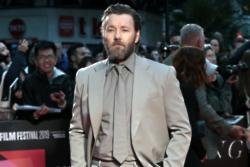 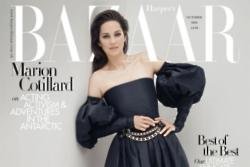