Margaret Qualley had to be taught how to be "cool" by the late Karl Lagerfeld when she walked in a Chanel show for the first time.

Margaret Qualley had to be taught how to be "cool" by Karl Lagerfeld. 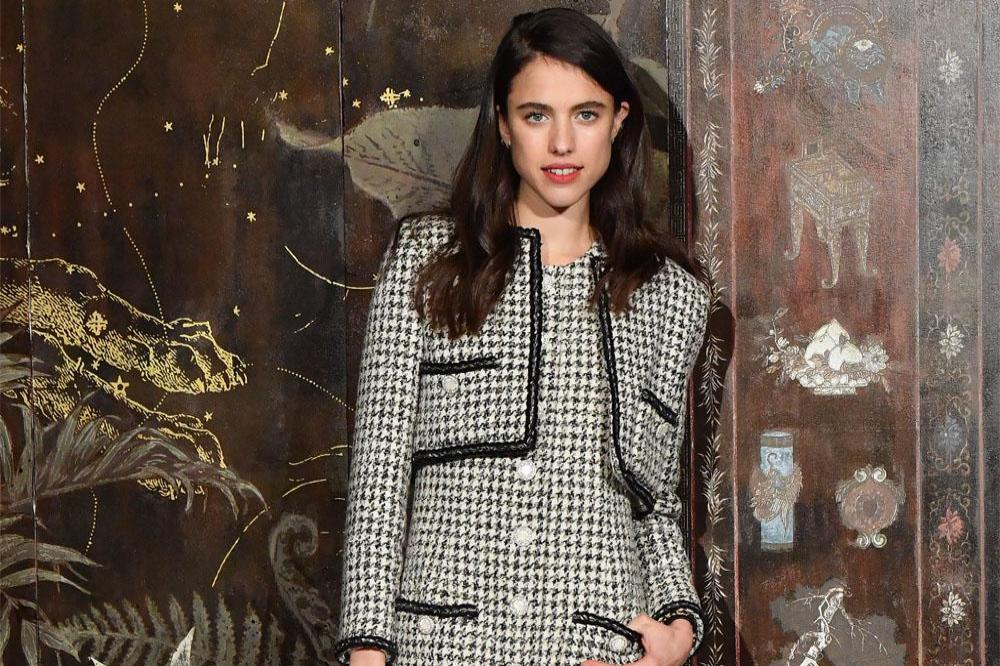 The 25-year-old model-and-actress - who is the daughter of actress Andie MacDowell and musician Paul Qualley - was booked to walk in the late fashion legend's Chanel show in Paris when she was just 16 but had no idea how to move or stand.

She recalled: "It was my first time to Paris alone and my first go-see was at Chanel - where I got booked.

"I'd never really walked before so I didn't know what to do.

"[Karl] taught me how to slump my shoulders to look cooler and put my hands in my pockets in a very specific way.

The 'Once Upon a Time in Hollywood' actress recently attended the Chanel Metiers d'Art show and was overcome by the outfits and the set, which Virginie Viard enlisted director Sofia Coppola to help design.

She said: "It's particularly impressive because I had a tour of Coco Chanel's real apartment and they've done an amazing job recreating it.

"What I loved about her apartment though is that there wasn't a bed in it, she just used to sleep at The Ritz."

Meanwhile, Margaret admitted working on her breakthrough movie, 'Once Upon a Time in Hollywood', was "nuts" and she felt intimidated but was put at her ease by director Quentin Tarantino and star Brad Pitt.

She told Grazia magazine: "I was intimidated to be even just visiting a Tarantino set, because arguably he's the best filmmaker alive.

"Being able to call [Brad] Brad is kind of crazy but they were both really kind."