Jo Malone was asked to sell Jo Malone London on the "very first day" it opened and was offered £1 million by an anonymous person.

Jo Malone was asked to sell Jo Malone London on the "very first day" it opened. 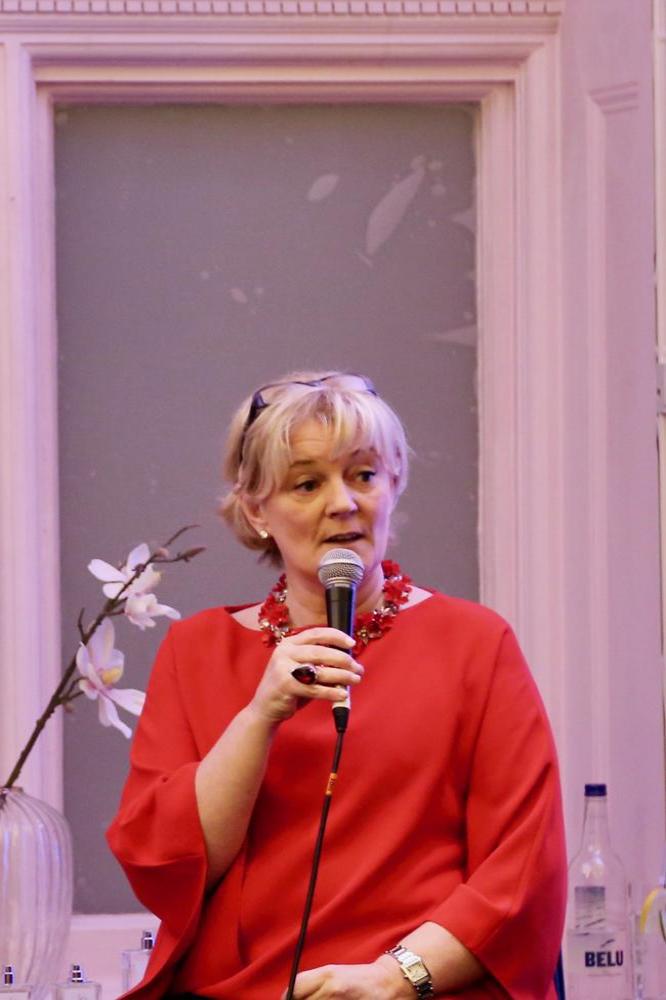 The British perfumer launched her eponymous beauty brand in 1983, which she sold to Estée Lauder in 1999, has admitted prior to passing over the reins to the longstanding cosmetics company she was asked if an unknown client could buy her company for £1 million minutes before its official opening.

Speaking about the unforgettable moment at an event at London's The Mayfair Collective, which was attended by BANG Showbiz, the mogul said: "Oh yes. I remember the very first day.

"This man walked in in a pin-striped suit, American, and he walked in and said 'Are you Jo Malone?' and I said 'Yes', and he said 'I have been instructed by my client to come and buy your company.' I had not even been open one hour, I'm not even joking. And he offered a million dollars for my company, and I remember standing there thinking 'I could buy a bed', because we had a piece of foam we would roll out and sleep on and roll it away in the morning, and transfer the little flat into a shop."

However, the entrepreneur - who has since launched Jo Loves - declined the offer because she didn't want to "rob" herself of "an adventure".

She explained: "And I just stood there and thought 'If I do this, and sell this right now, I'll rob myself of an adventure' and I said 'No thank you'. And I never saw him again."

Jo has revealed the night before the opening day, which was initially set for two days later, was chaotic as she had to swiftly paint the entire store and use hair dryers to ensure everything dried in time.

She explained: "The night before we opened in October, and we were meant to be opened two days later, and the Financial Times put out a story we were opening the following morning, so we had to open. That was it. So, the night before there we were painting the shelves. We had hair dryers to dry all of the shelves quickly, put all the products on, shut the door. We arrive the next morning and everything had stuck to the shelves, couldn't move one bottle off shelves. So, we were there with screw drivers tearing it all off. " 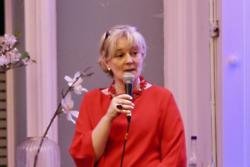 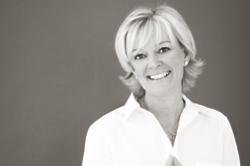