Lorde has promised to send her fans a personalised T-shirt if they can supply her with vintage memorabilia from her favourite acts.

Lorde has asked her fans to send her clothes to wear on tour. 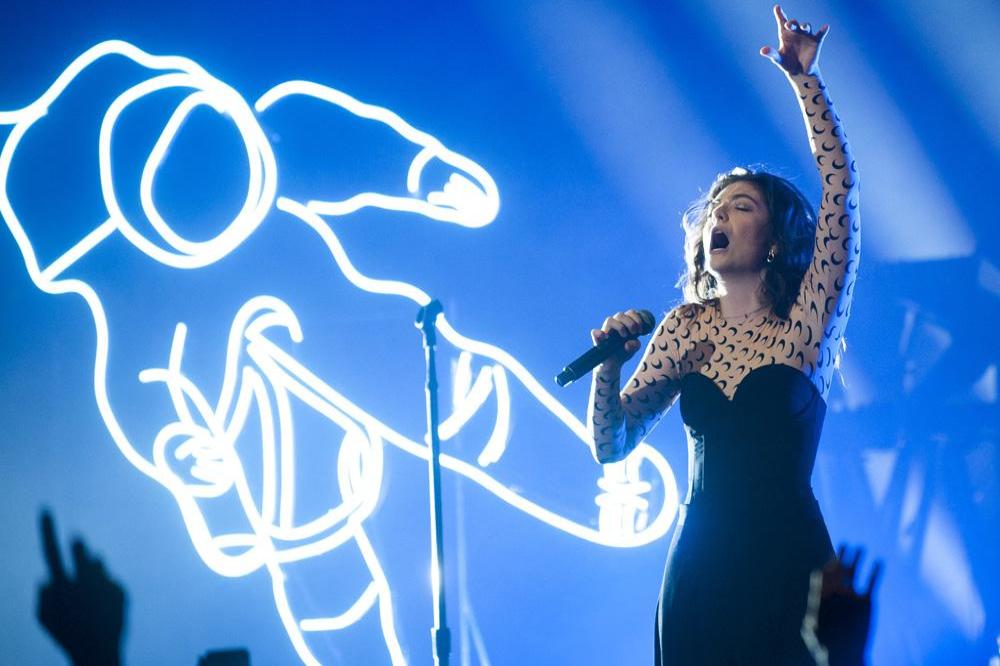 The 'Royals' hitmaker is keen to pay tribute to her idols at her upcoming concerts, so has sent out an appeal for "genuine" merchandise that she can use on stage.

In exchange, Lorde has promised to send her fans a personalised gift.

She wrote on Twitter: "ok time to quit playing.

need to rep my heroes on this tour. if anyone has any GENUINE/AUTHENTIC

merch they would part with... i'll swap it for a homedrawn tshirt by me! (sic)"

Meanwhile, the 21-year-old singer previously revealed she and producer Jack Antonoff tried over 20 different types of cereal while working on her latest album 'Melodrama' because the New Zealand-born star hadn't sampled many American breakfast favourites.

She said: "When I came to New York, we had only written together maybe a couple of times, and we were very obsessed with each other on a creative level as buds.

"I was sort of doing nothing in New York, and we did this thing where for five days in a row we just kept having dinner every night, just getting to know each other. One night, somehow, it came up that I hadn't had Cap'n Crunch or Cinnamon Toast Crunch or Lucky Charms. He was like, "We have to do this.'

"So we went to a bodega, got all of these cereals and went back to his house in Brooklyn and did a little lineup of bowls. We tried, like, 20 different kinds of cereal. [I still think] about Cinnamon Toast Crunch all the time."

Out of all the cereals she sampled, the 'Green Light' singer liked "delicious" Reese's Puffs the most. 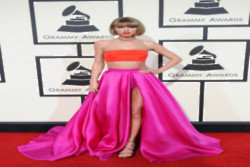