Lea Michele realised she needed to change her diet when she began working on 'Glee'. 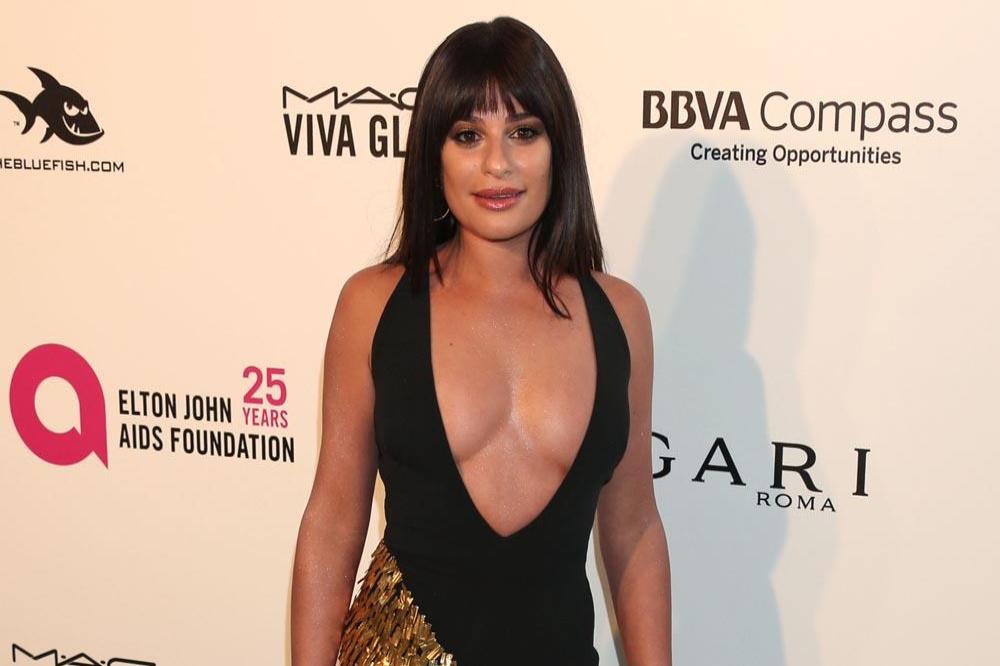 The 33-year-old actress has always had a positive relationship with her body, however, when she was shooting Ryan Murphy's hit musical TV show she soon learned that the better she ate and the more exercise she did the better her on-camera performances were.

The Broadway insists she has always been happy with her petite frame but when she reached her thirties she made more alterations to her diet and exercise regime which suited the changes happening to her metabolism.

Leah's husband Zandy Reich has also given her even more body confidence because he is always telling her how beautiful she is.

She explained: "I've never had a negative relationship with my body.

"[Turning 30] was a moment where I had to think, 'OK, I'm older and things are not going to be the same as they were before.

"So, I took the time to listen to my body and figure out what it needed. Now, I'm 33 and so happy with my body. My husband thinks I'm the most beautiful girl in the world, which is pretty great. But it's mostly about how I feel in my own skin - and I feel truly great."

The 'Scream Queens' star recently revealed she suffers with polycystic ovary syndrome (PCOS) but she has been able to manage her condition with a plant-based diet." 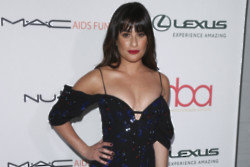