Kristen Stewart has opened up about her experiences working with the late Karl Lagerfeld and insists the fashion icon passed on some vital advice to her about being a creative person.

Kristen Stewart has opened up on her experiences with the late Karl Lagerfeld insisting he wasn't "intimidating" and was "shockingly unpretentious". 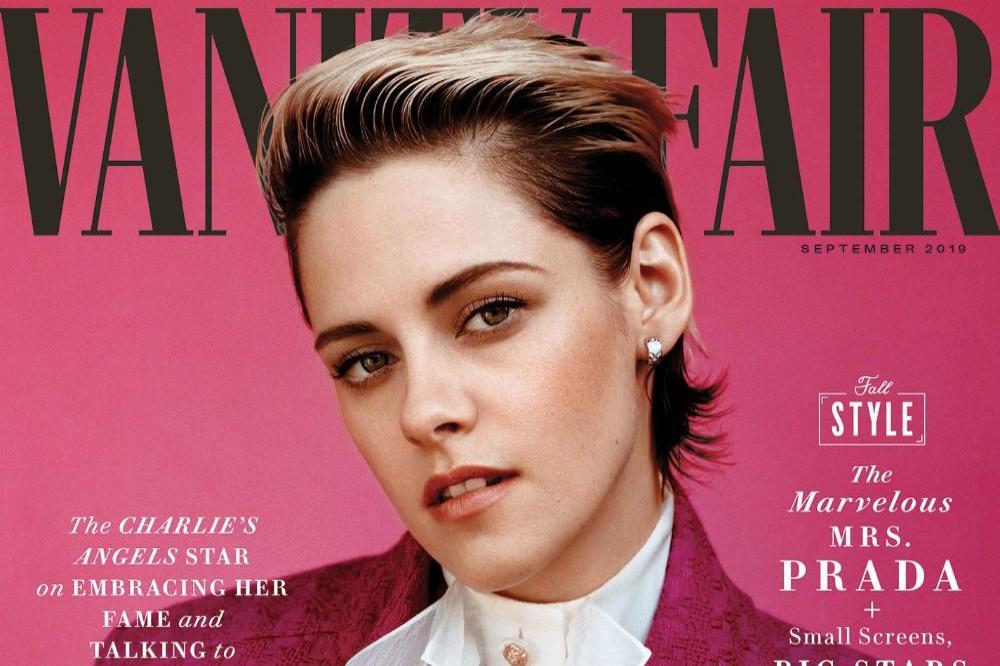 The 29-year-old actress has praised the late Chanel creative director - who passed away on February 19 at the age of 85 - and revealed he was "incredibly inviting" and "true to himself" despite his "scary" persona, and she will always remember the piece of advice he gave her about being a creative individual.

She said: "It's funny how he presents - so austere and so scary. He wasn't though. He was incredibly inviting - insanely, shockingly unpretentious. He liked what he liked because he liked it. He was a fancy motherf***er, but it was true to him. It's almost like he sensed he was intimidating, so he was like, 'No. To have a creative heart is daunting, but let's get it beating faster and harder.'"

The 'Charlies Angels' star - who has been a Chanel ambassador since 2013 - was always "encouraged" to be herself by Lagerfeld and his words of advice helped "shape" her own style.

She added: "He was always touching you while speaking to you. There's just a feeling that he gave me, an encouraging attaboy thing that shapes you in really profound ways."

Kristen loves working with the prestigious French fashion house because it's a brand that is "honest" and real.

Speaking to the September 2019 Style Issue of Vanity Fair magazine, she said: "With Chanel, I've never been made to feel like I was telling a story that wasn't being pulled out of me in a really honest way." 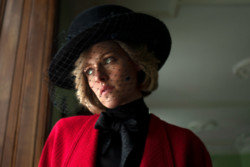