Kim Jones was thrilled to get Michael Jordan's approval for the Dior Air Jordans. 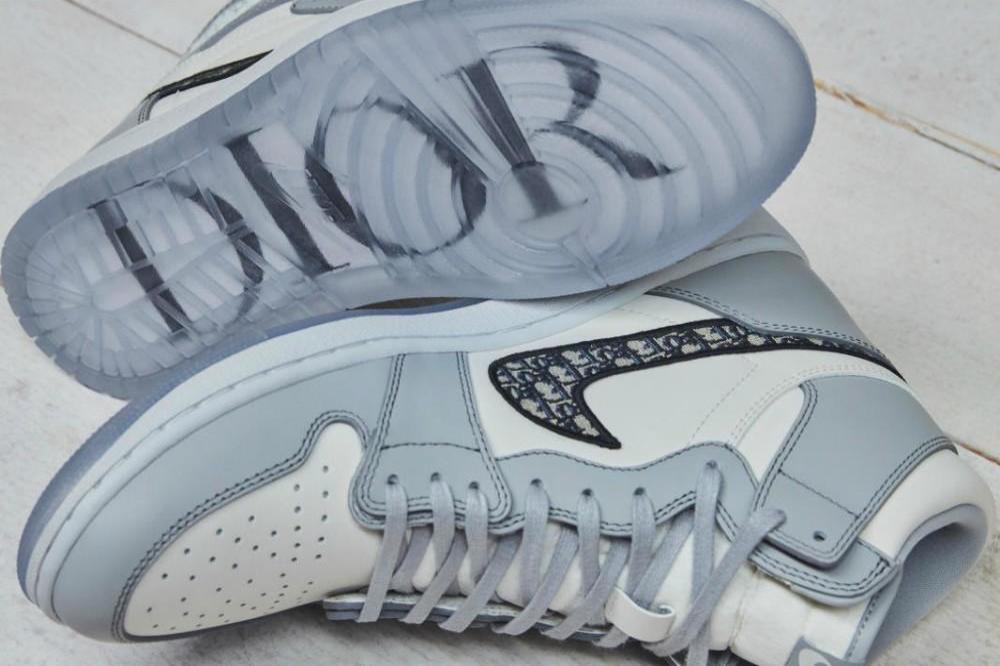 Dior Men's artistic director Kim, 40, admitted the basketball star is a "massive influence on my generation" and said he was overwhelmed by Michael's "enthusiasm for a product launched 35 years down the line", the limited-edition Air Jordan 1 High OG Dior sneaker.

Speaking about meeting the 57-year-old basketball legend in Moncao and then Chicago, he told British Vogue: "It was nice to see. I was surprised he remembered who I was. He's such an icon and a massive influence on my generation."

The limited-edition trainers are highly coveted and Kim admitted he was worried about balancing the demand with keeping them exclusive.

He explained: "I'm a commercial designer and I like stuff to sell, so I want to make sure demand doesn't create frustration. How limited do people want products to be to value them? People appreciate good design whatever it is. But nowadays they can do a lot of research. The Air Jordan, in particular, has a huge amount of work behind it to merit its worth."

Kim's close pal Travis Scott is the face of the new product and the designer explained: "He really loved the trainers, so it made sense for him to model them." 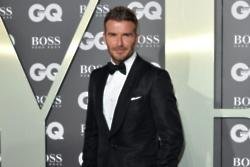 David Beckham is 'in talks to launch his own cooking show' 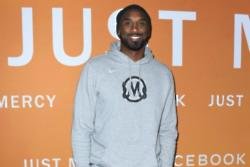 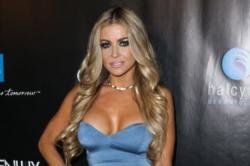