Kate Moss believes Naomi Campbell, Linda Evangelista and Christy Turlington are the main reasons behind her flourishing career in the fashion industry because they showed her the ropes. 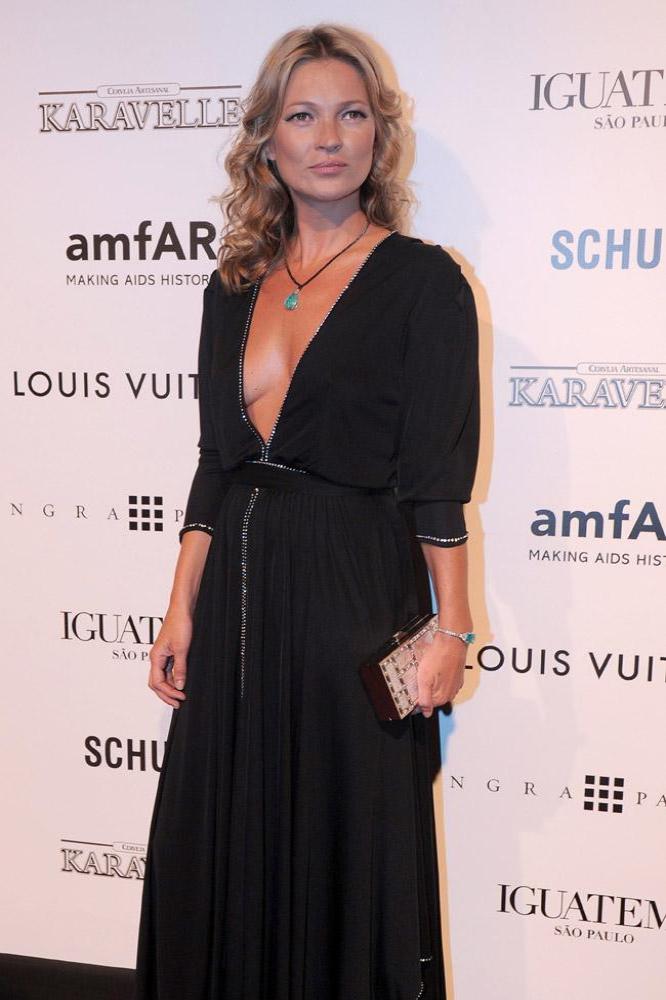 The 39-year-old supermodel - who was scouted at the age of 14 - believes the 42-year-old stunner and fellow beauties Linda Evangelista and Christy Turlington are the main reason behind her flourishing career because they helped her find her way in the fashion industry from such a young age.

When asked if she was intimidated by the icons, she told Interview magazine: "Yeah, but they were nice. And I was quite streetwise. I still knew things. I even knew about some things that they didn't.

"But they were amazing. They showed me the ropes, really. If I hadn't been with them, I would have been screwed. They really protected me."

The blonde beauty admits she has young models beg her for advice on how to break into the industry, but she feels reluctant to give them guidance and believes they need to learn from their own mistakes.

She explained: "Sometimes they do [come to me for advice], but I think it's really difficult. It's like with any young person ... you can't tell anybody what to do. They have to do it their way.

"You can't say, 'Oh please, I've been there, don't do that.' Or it's like when I hear someone say, 'I was talking to my friend, and she's 20 and...' I think, 'Oh God, I don't want to hear about it. It's too terrifying.' Because I'm a mother now. My daughter is only nine years away from being 20 herself. So I'm a bit more like that. I'm more protective. But you have to go through it yourself, don't you?"