Karen Elson insisted it was important her book was “authentic” to herself and featured the “backstory” to many of her iconic photos. 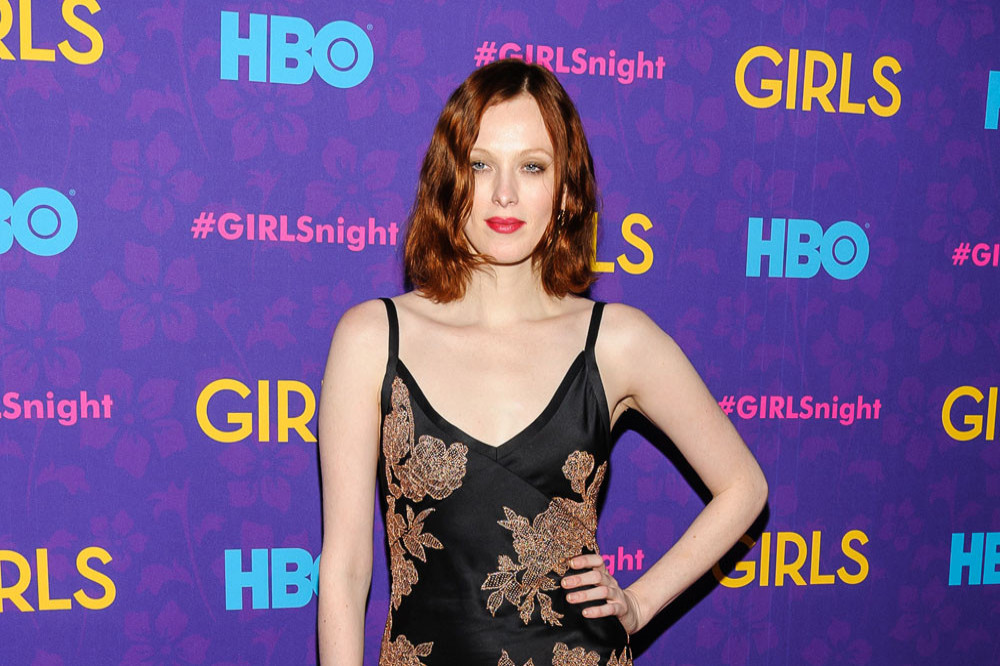 The 41-year-old model has just released ‘The Red Flame’, five years after she was first approached about the project, and it was vital to her that the tome wasn’t just a collection of pictures.

She told WWD: “For me, it was always imperative from the beginning that the book was authentic to me. That it felt like I wasn’t just putting just photographs of me out there. That there was also the story behind it.

“Because I think often as models, we get limited to people’s expectations of us, which aren’t very high. And I felt like it was really important to show that the backstory is actually very powerful, and it is for most of the models I know. They’re a very interesting dynamic.

“I felt like it was very important for me to be honest and vulnerable as well.

“I’m not just saying, ‘Here’s a picture of me looking beautiful backstage at blah, blah, blah, or for this magazine.’ I want it to be vulnerable. And talk about things that are hard as well, that are systemic to the fashion industry.”

Karen addressed her experiences of harassment and body shaming within the industry in her book, and she admitted the #MeToo movement had influenced her writing.

She said: “I feel like there’s a moment of reckoning that has started happening these past couple of years that definitely influenced my writing the book.

Karen believes the rise of social media has made people more open about “bad behaviour” in the industry.

She said: “It’s been an interesting time for me as a model because I do feel the advent of social media has given a lot of people a voice. So these days bad behaviour, really bad behaviour, there can be whistleblowers. And there can be people who speak more openly about these things, which I don’t think it’s a bad thing.

“But then there’s the flip side where a lot of people in the industry are stubborn to change, and are afraid of change.”