Jennifer Aniston "doesn't know" how to stand on a red carpet and admires the way Jennifer Lopez poses for photographers.

Jennifer Aniston "doesn't know" how to stand on a red carpet. 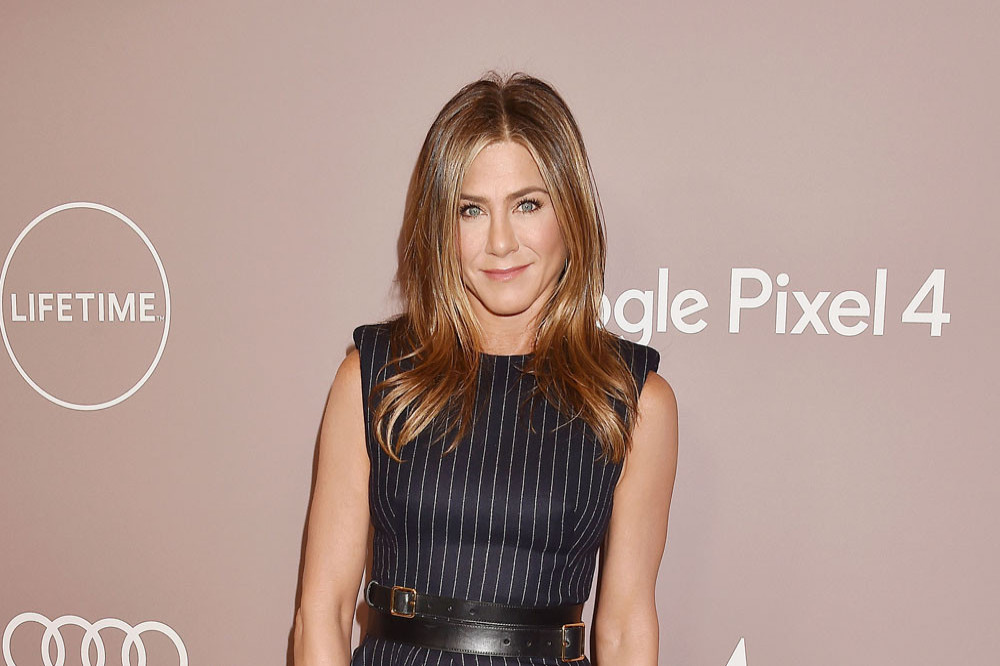 The 'Morning Show' actress has been in the public eye for decades but she still feels uncomfortable posing at high-profile events, though she finds it easier if she recognises the photographers.

Asked how she figured out her best pose, she said: It depends on your stylist, because they go, 'Never do this! Always do this!' I'm like, 'Well, that feels weird.'

"I don't know how to stand on a red carpet, but you do the best you can.

"I also try to connect with those people holding cameras. Some of them I've known a long time, so I'll say hello. If I'm having an honest interaction with someone, it makes it easier."

The 52-year-old actress claimed the key to posing with a friend is to "clench jaws" and "say fake nothings" before eventually one of them will laugh.

After InStyle magazine's reporter recalled once taking a picture with Jennifer and telling her "with a clenched jaw" that she didn't know how she did it, the actress replied: "And I said, 'This is how we do it. We clench jaws together, say fake nothings, and make each other laugh eventually!' "

She said: You know who I think masters the red carpet? J.Lo.

" I want to know what gives her the look like she's about to be seething. It's amazing. She's almost stuck getting mad at somebody, but she's just so gorgeous.

"She's like, 'I can't believe I'm standing here.' But I don't think she's trying; she fell out of bed that way. She's a performer." 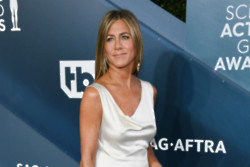 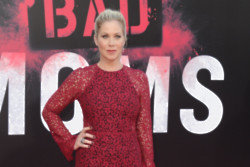 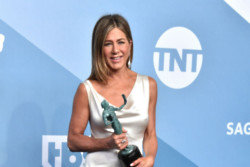