Hailey Baldwin wants models to be regarded as "business people". 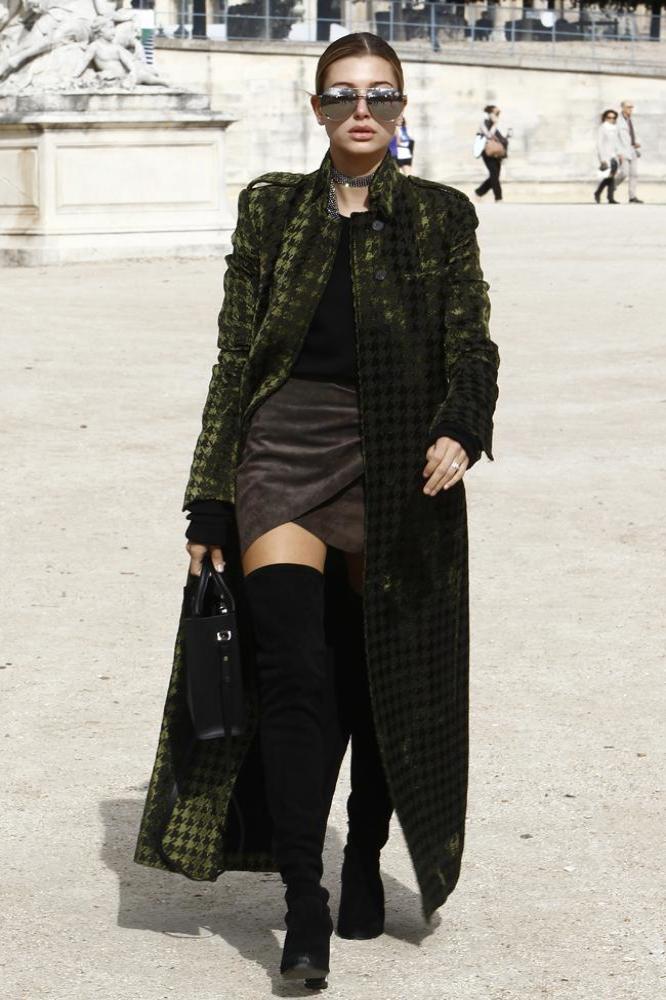 The 19-year-old model thinks "older supermodels" disregard the "new generation" of models and she would prefer if people would recognise those who have only recently started to star in beauty campaigns and grace the runway for luxury fashion houses would give them more credit for their job.

Speaking about her view on the industry to the Australian edition of Harper's Bazaar, the blonde beauty - who is the daughter of actor Stephen Baldwin and his wife Kennya - said: "The older supermodels sometimes don't agree with the fact there is a new generation of models. We're not saying we're supermodels.

This news comes after supermodel Stephanie Seymour, 48, slammed the latest fashion icons, such as Hailey, Kendall Jenner and Gigi Hadid for not being "true" supermodels.

Speaking previously, Stephanie said: "[I] hate it that these, you know, social media stars are now the supermodels in fashion. They are not true supermodels."

Meanwhile, Hailey believes she has been "blessed" with flawless skin, which she has put down to having good genes, although she also believes her diet has an impact on her skin too.

Speaking previously about her beauty hacks, the catwalk icon - who has fronted campaigns for Tommy Hilfiger, Sonia Rykiel and Moschino - said: "Honestly, I'm not going to lie to anybody who reads this. I genuinely do think that skin does have a lot to do with genetics. I was blessed.

"I also think diet is a big thing. What you put in makes a difference, drinking lots of water and just using simple things on your face, not over doing it, regularly seeing a good dermatologist. 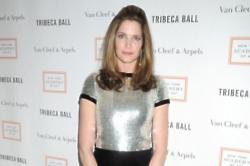