Gianni Versace was 'looking down' on his sister's tribute show.

Designer Donatella Versace said that she was sure her late brother was 'looking down' on her tribute runway show.

Donatella Versace believes her late brother Gianni Versace was "looking down" on her tribute show. 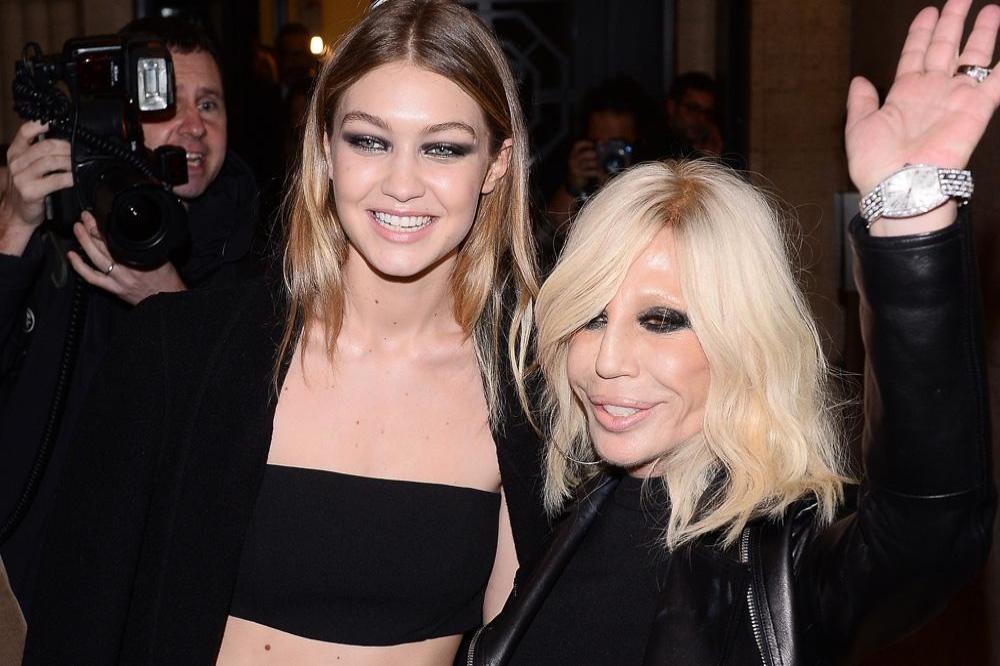 The 62-year-old designer has been interviewed by model Gigi Hadid for Interview magazine and during their chat she discussed the SS18 tribute show Gianni, which Gigi walked in, and the fashion legend is convinced her brother's spirit was with her that day.

When Gigi asked what it was like to revisit some of Gianni's most iconic looks to recreate in the show, the designer said: "Those were very difficult choices because Gianni did so many incredible things. I looked at the black leather Gianni did - he did a ball gown in black leather. All the theater clothes he did. It was cathartic. My only goal was to do something that Gianni would be proud of. He was there. He was looking down at us. I know that, for sure."

In July 1997, Gianni was shot and murdered outside his Miami home just days after he showcased a collection in Paris, France.

He was known for taking risks in the fashion world and Donatella recalls how it was her idea to bring Cindy Crawford and the other supermodels of the 90s into the Versace family.

She said: "At the time, there was a big difference between the kind of model you put on the runway and the kind of model that was on the cover of American Vogue. I was doing a campaign with Richard Avedon, and Cindy Crawford and Christy Turlington came in. I said to Gianni, "Why don't we bring these girls to Milan for the fashion show?" Gianni wasn't sure. But we brought them, and there we were: Linda Evangelista, Christy Turlington, Cindy Crawford, all together backstage with hair and makeup done, and Gianni looked over and said, 'My god.' Something had lit up in his eye."

Donatella admitted that she is a big fan of Gigi and the new generation of models - such as Bella Hadid and Kendall Jenner - and that her "proudest moment" was the tribute show that combined the supermodels of the past and the present.

She said: "It [the tribute show] was an amazing moment, the supermodels of today with the supermodels of a different generation. Supermodels with strong personalities - Naomi [Campbell], Claudia [Schiffer], Cindy [Crawford] - got lost a little bit. The models became so serious, with no makeup on the runway. For a few years, you didn't see models as celebrities. And then last season you were there, and your sister and Kendall. You are where they were at the time--a beautiful group of girls on the same level as those iconic models, and for the two groups to meet was a dream for me."

When Gigi asked how she chooses the models for her campaigns, she Donatella quipped: "I always just say, 'Give me Gigi Hadid!' It's about personality. When I believe in somebody, I want them there." 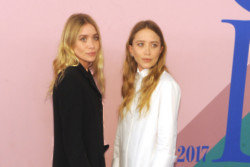 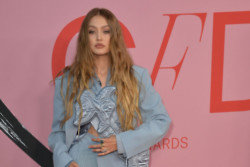 Gigi Hadid vows to teach her daughter about her different heritages