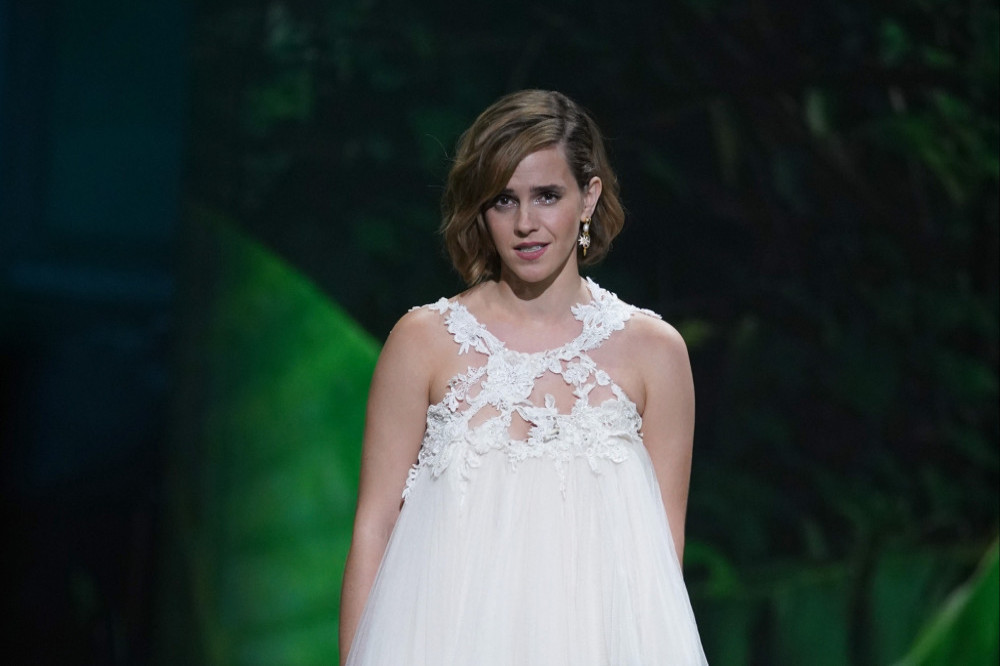 Emma Watson and the Earthshot Prize

The 'Harry Potter' actress and environmental activist was one of the presenters at Prince William's first-ever awards ceremony for his climate change initiative at London's Alexandra Palace on Sunday evening (17.10.21).

And the 31-year-old star wowed in the tulle-style gown with an embroidered neckline, which had been made by designer Harris Reed from several wedding dresses from the charity, teamed with wide-legged black trousers.

After walking the green carpet - her first red carpet appearance in nearly three years - the 'Beauty and the Beast' star presented the Fix Our Climate award to Thailand-based company AEM Electrolyser for its green hydrogen technology.

The Hermione Granger actress - who is also noted for her women's rights work - has always been interested in sustainable fashion since the tender age of 12, and she believes it stems from not only the issue of fast fashion but workers' rights and women's rights.

She said: "I've been interested in sustainability in fashion ever since I had to properly engage with it during my time of junkets and promotional tours for Harry Potter. That started as early as 12. At school, I took a specific interest in Fair Trade fashion and renewable energy sources under the supervision of a really inspiring geography teacher. This eventually led to a trip to Bangladesh in 2010 with sustainable brand People Tree. It became clear to me then that sustainability in fashion is a critical issue given how the industry can have damaging impacts on the environment, on workers' rights, and on animal welfare. It is also a feminist issue. It's estimated around 80 per cent of the world's garment workers are women aged between 18 and 35." 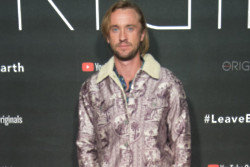 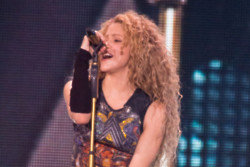 Shakira proud to have royal fan

Shakira proud to have royal fan