Elizabeth Hurley's son Damian recreated the iconic 'safety pin' Versace dress she wore to the after party of Richard Curtis' 'Four Weddings And A Funeral' in 1994.

Elizabeth Hurley's son Damian recreated one of her most famous red carpet looks. 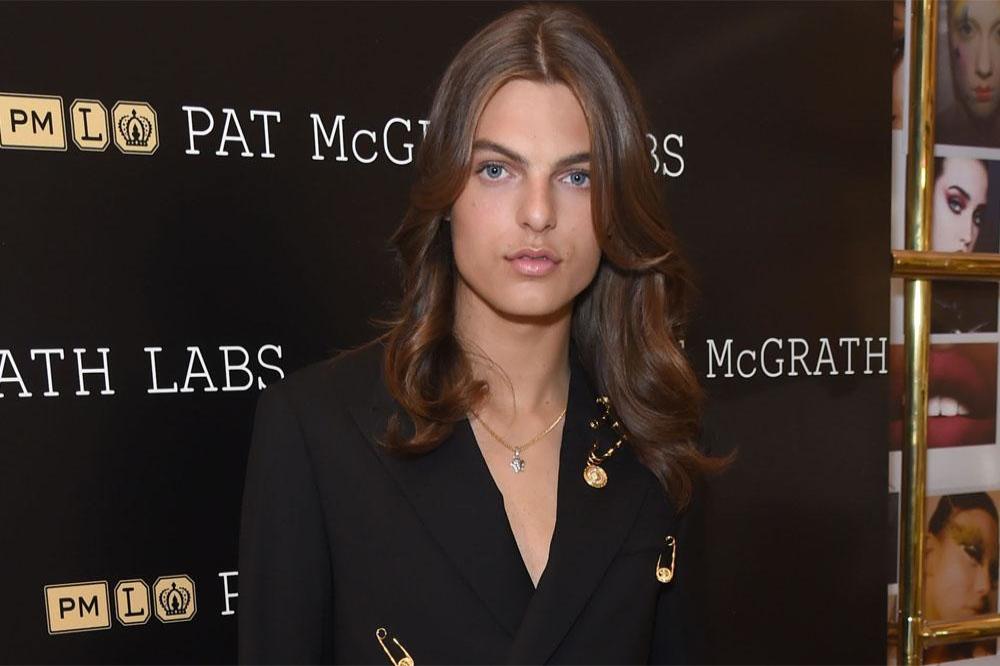 The 17-year-old actor and model has paid homage to his mother by re-imagining the 'safety pin' Versace dress Elizabeth, 54, wore to the after party of Richard Curtis' 'Four Weddings And A Funeral' in 1994 with her then-boyfriend Hugh Grant.

Damian fronted the Sublime Perfection campaign and recently took to Instagram to share his excitement about being the new face of the brand.

He wrote: "So excited to show you guys something secret [that] I've been working on with the divine, Pat McGrath".

It appears the feeling between the model and the designer is mutual as McGrath previously dubbed Hurley "a bright, young, emerging star".

He said: "A supermodel is born. It's no surprise that as the offspring of the iconic Elizabeth Hurley, Damian is a bright, young, emerging star who has an absolutely magnetic personality, energy, and an exceptional look."

Damian added of McGrath: "Pat is an artist and visionary, who has truly changed the face of beauty, especially for my generation."

Despite the dress being one of Elizabeth's most iconic looks, the 'Royals' star previously admitted that the dress was "fished a dress out of a white plastic bag".

She said: "I urgently needed to find a dress to wear for Hugh [Grant]'s premiere, and in those days I had no idea about fashion.

"I remember going to an office where they literally fished a dress out of a white plastic bag." 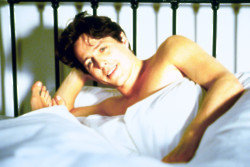 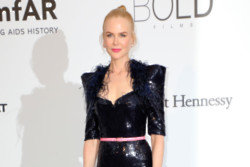