Donatella Versace forced her late brother Gianni to be more "practical" with his designs so people other than models could wear his creations.

Donatella Versace forced her late brother Gianni to be more "practical" with his designs. 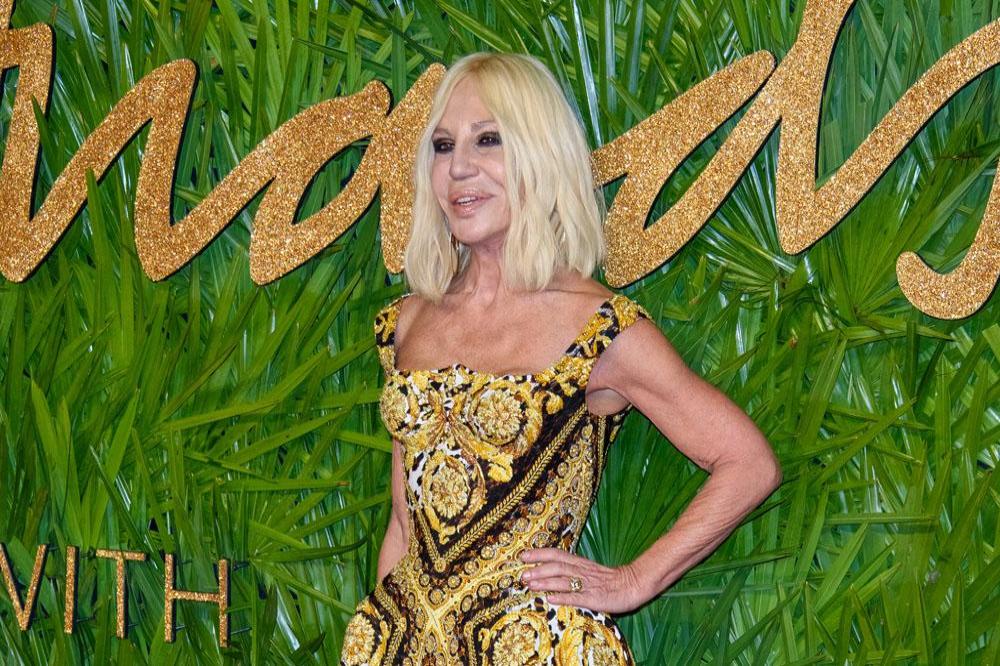 The 62-year-old designer adored the "amazing" creations her sibling - who was shot dead in 1997 - came up with for their fashion label, Versace, but had to warn him they weren't suitable for everyday people to wear.

She recalled: "I was the practical person. I wanted clothes I could wear. I would say to Gianni, 'This is amazing, but only for a model. Please make something I can wear too.' "

However, Donatella admitted her idea of practicality isn't the same as everyone else's.

She told the Times newspaper: "[I have] never left the heels. I walked my whole life in high heels and never stumbled once."

But the outspoken star admitted she was the only person with the "courage" to challenge her brother, even though it caused fierce rows between them.

She said: "No one else had the courage. Gianni was a very strong personality. And I think at that time all the designers were, like, 'This is what I say. Just listen and do it.'

"I would say, 'This is wrong. Let's do it again.' I was stubborn. And he would be screaming at me. And he would say he never wanted to talk to me again. Then five minutes later he would be calling me and saying, 'What time are we . . ?' "

And Donatella - who took the helm of the label following her brother's tragic death - doesn't think Versace would have been as successful a label without her influence.

"It would have been a big problem." 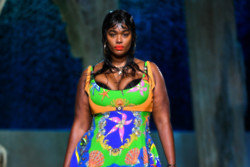