Doja Cat likes to jazz up plain clothing with eye-catching accents and that's exactly what fans can expect from her latest collection with PrettyLittleThing. 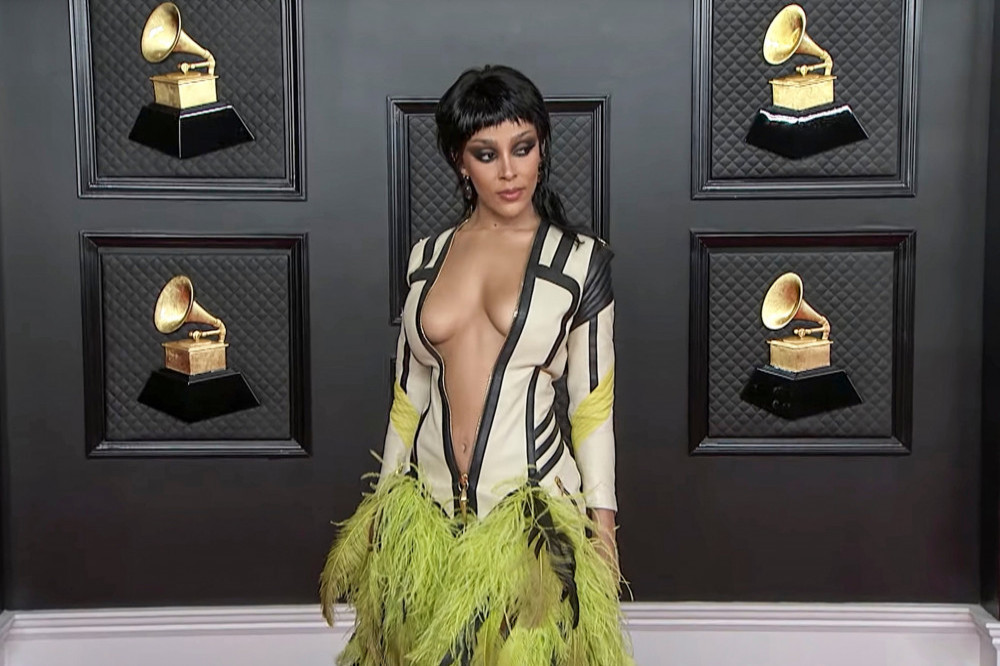 The 'Kiss Me More' hitmaker has just dropped her second line with PrettyLittleThing, a summer collection, and revealed that she wanted to create bold and colourful pieces because she doesn't like blending into the background herself.

And while there are a number of nude pieces, including a wrap-dress and ribbed midi-dress, the 25-year-old star has added "accents" to them.

Speaking to ESSENCE, she said: “I don’t like plain stuff. If I do, I’ll put interesting accents on top of it, which is something that I made sure I did [here].”

Doja - who released her first line with the fast fashion brand in November - admitted it's a dream come true to have her own fashion collections.

She said: “I’ve been a fashion girl since I was a kid. [though] I never thought I would get to do it. I was just so in love with anything creative.”

The 'Say So' hitmaker created her own edit ahead of the pieces launching and wanted to choose styles that "inspired" her.

She said at the time: “I chose what inspired me the most, and I feel like this collection is kind of a hint to the next collection.”

Doja also explained that the difference between the edit and the collection is that: “In the spring, it’s going to be more evolved and more colourful.”

Meanwhile, the 'To Be Young' star previously revealed she would totally wear her bedazzled sheer Givenchy gown she rocked to the 2020 MTV European Music Awards to the grocery store. 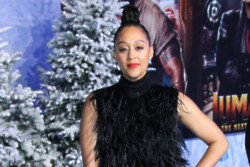 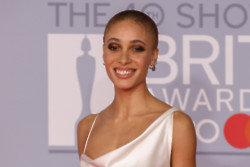 Adwoa Aboah: The beauty industry was out of reach and intimidating