Dianna Agron prefers an "eclectic and quirky" style but is happy to switch between different types of outfits to suit her mood.

Dianna Agron is "eclectic and quirky" when it comes to fashion. 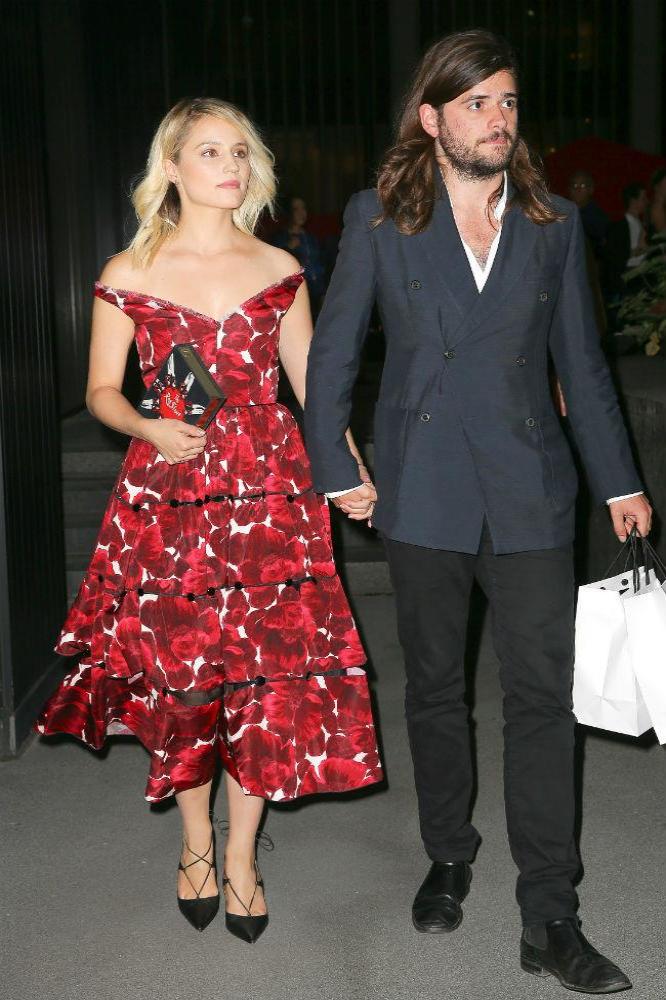 The 'Glee' actress - who has been dating Mumford & Sons banjo player Winston Marshall since May - has always experimented with anything from Hollywood glamour to androgynous chic.

Asked about her personal influences, Dianna said: "I'm eclectic and quirky, and like switching from being super feminine to dressing masculine. Don't think too hard, and don't listen to the rules."

Dianna wore a sophisticated 50s-inspired off-the-shoulder dress to the event whereas the 'I Will Wait' rocker dressed in smart attire in a navy double-breasted suit jacket and half-buttoned white shirt.

Speaking about the event, she told The New York Post: "To put on a pretty dress, to be here, it's pretty fabulous."

Meanwhile, Dianna recently directed a short fashion film entitled L'Américaine based on an American romance in Paris and admitted she had to focus on the style not story during the project.

She said previously: "I think fashion films are quite popular these days, and I think the trick is more than anything to keep it simple. If you want people to be looking at the clothes, you can't have an overly complicated story." 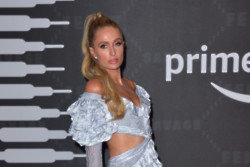 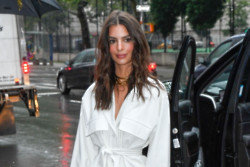 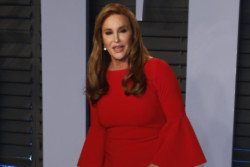