'He could have decimated my reputation in fashion': André Leon Talley's fear of Karl Lagerfeld

André Leon Talley says he never would have talked badly about Karl Lagerfeld if the late Chanel designer was still alive because he would have been too scared of reprisals. 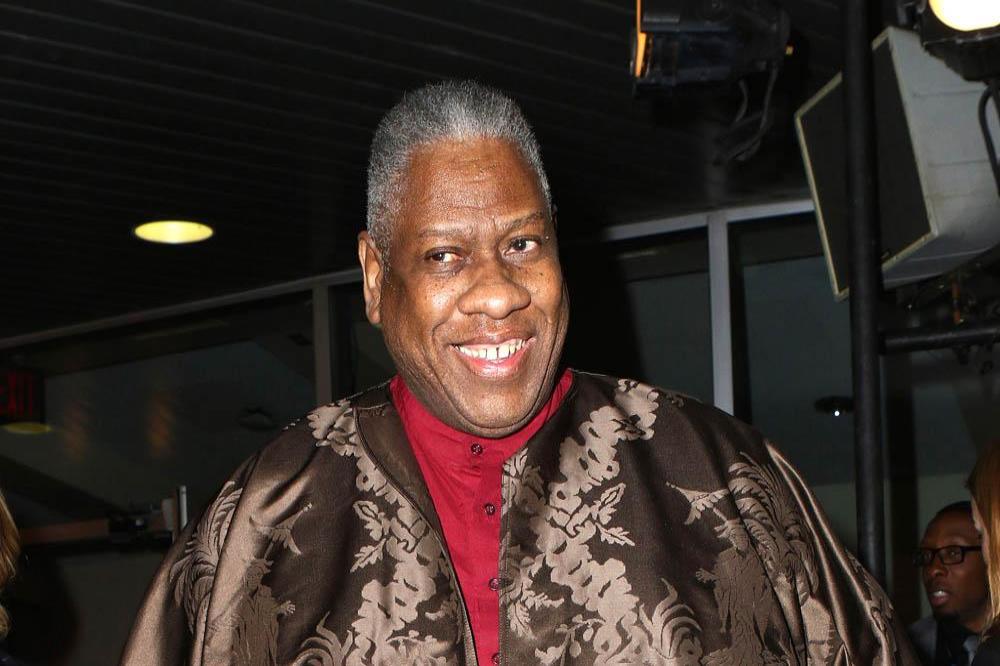 The former US Vogue editor-at-large gives a less than flattering portrayal of the late legendary Chanel creative director in his new book 'The Chiffon Trenches' but says he never would have spoken out if Karl - who passed away last year - was still alive.

Speaking to The Guardian newspaper, he said: "I would never have talked about this while Karl was alive, out of respect for him and fear of his reprisals.

"He could have decimated my reputation in fashion."

While some of André's fashion friends have remained loyal since he stepped back from his role at Vogue, he says designer Miuccia Prada has "dropped" him.

He explained: "I do think I've been dropped by Miuccia Prada. That is a big surprise. I have eight crocodile coats custom-made for me by her, but she has not kept in touch. And that hurts me."

And André, 71, also uses the book to speak about how his former friend and colleague, US Vogue editor Anna Wintour, "disregarded" his work.

He said: "The first thing I want to say about my book is this. This work, my epistle, is about not only my contribution to the world, but how did my presence change that world? And how was my work regarded and disregarded by Anna Wintour? I am 71 years old and I take my story with me wherever I go. The past is always in the present. This is not a bitchy tell-all."

Anna and André fell out in 2018 when she replaced him with a YouTube star for the red carpet interviews at the Met Gala and he is still hurt about the snub today.

He said: "If Anna had called and said, 'André, we're thinking of going in a different direction [for the Met ball], it's important for our brand,' I would have said, 'Fine. That's great.' And I'd have come in my Tom Ford cape - I always wear Tom Ford - and enjoyed my dinner.

"It felt like I was just thrown under the bus. It hurt!" 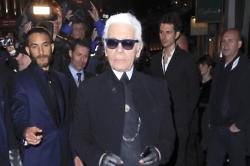 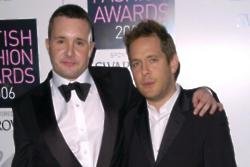