Karlie Kloss and Coco Rocha dance down the Gaultier runway 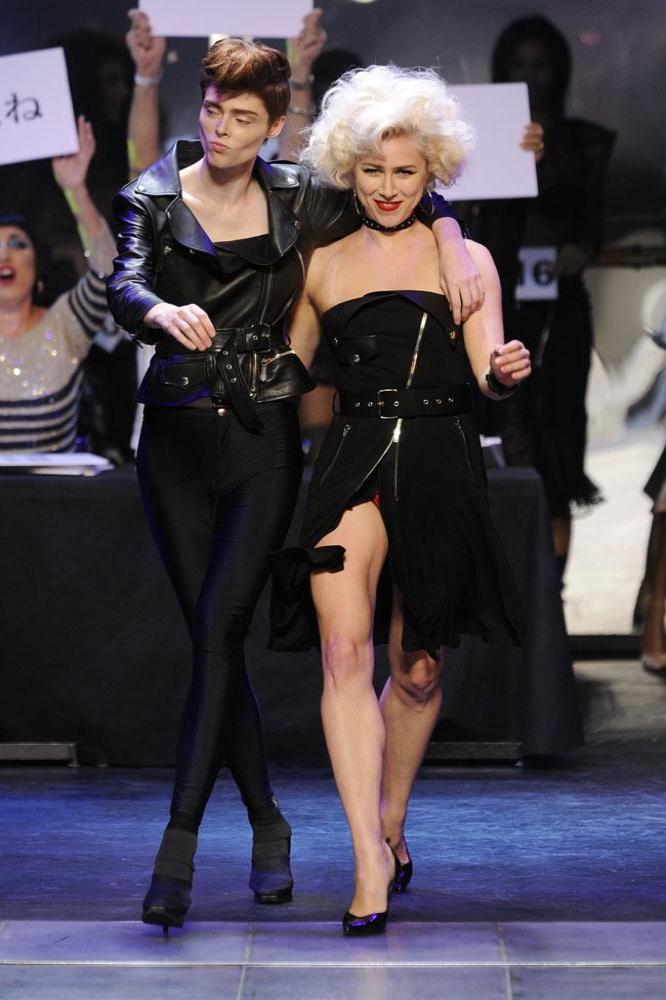 Coco Rocha at the Gaultier show

The show was definitely different to what we're used to during Fashion Week, with a Strictly Come Dancing theme.

Even three 'judges' sat at the top of the runway scoring the models as they strutted their stuff, whilst showcasing the designer's Spring/Summer 14 collection.

Stunning Coco, 25, hit the runway clad in leather as an homage to hit musical movie 'Grease'. The model, moulded in the image of John Travolta's classic Danny Zuko character, shucked and jived to the tune of 'You're the One That I Want', but the faux judges - including actress Rossy de Palma, androgynous model Tanel Bedrossiantz and choreographer Blanca Li - gave her a mixed reaction, with one holding up a card reading 'Bravo', while another read 'Boring'.

Meanwhile, Karlie, 21, took a leap out of pop star Madonna's book as she Vogued along the catwalk while looking picturesque in a structured, futuristic peach mini-dress.

Although Karlie perfectly executed her routine, she admitted to needing help from a professional choreographer to learn the dance.

She wrote on Instagram: "considering I wasn't even born when Madonna first taught the world how to 'Vogue'...I needed a little help learning the moves (sic)". 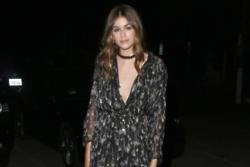 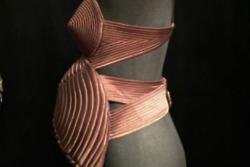