Claudia Schiffer says the late designer Karl Lagerfeld taught her the "importance" of being "herself".

Claudia Schiffer says Karl Lagerfeld taught her the "importance" of being "herself". 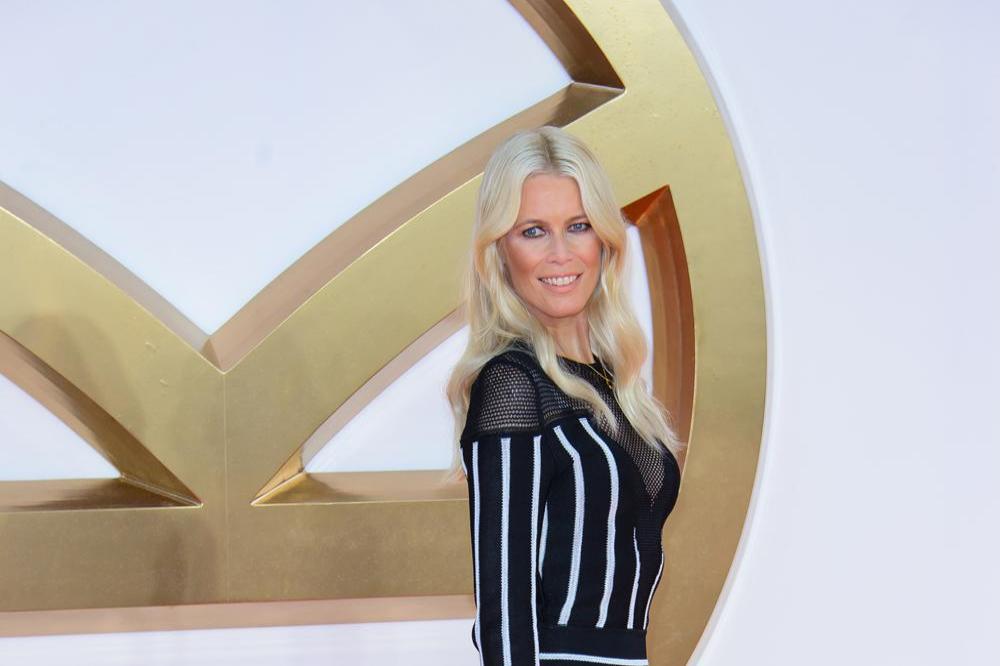 The 48-year-old German supermodel has praised the late fashion designer - who passed away on February 19 at the age of 85 - and likened him to pop artist Andy Warhol, because he was an "incredible teacher" who understood the importance of having a relationship between "celebrity culture and advertising".

She told Vogue UK magazine: "We developed unprecedented control over our careers, which I think speaks to debates around female empowerment.

"Karl was a creative genius to whom incredible abilities just came naturally, To watch his process and the way in which he organised everything to perfection was a privilege. He was also an incredible teacher, from whom I learnt about fashion, style and the importance of being myself.

"I've often described him as the Andy Warhol of fashion, because, like Warhol, his work spanned such a wide variety of media and he understood the relationship between photography, artistic expression, celebrity culture and advertising."

The blonde beauty also explained that she wouldn't hop back in time to her 90s' modelling heyday because she has been extremely "careful" to not take any part of her legendary career "for granted".

She added: "I don't [miss anything about the 1990s] because I have the most amazing memories and I've been careful not to take any part of my career for granted. I can pick and choose projects and I'm enjoying taking different avenues, including roles where I'm designing and curating collections." 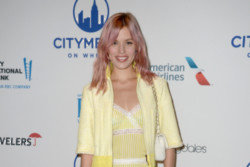 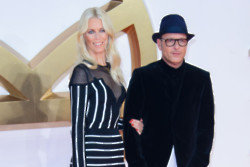