Christy Turlington is the face of Jason Wu's autumn 2013 campaign. 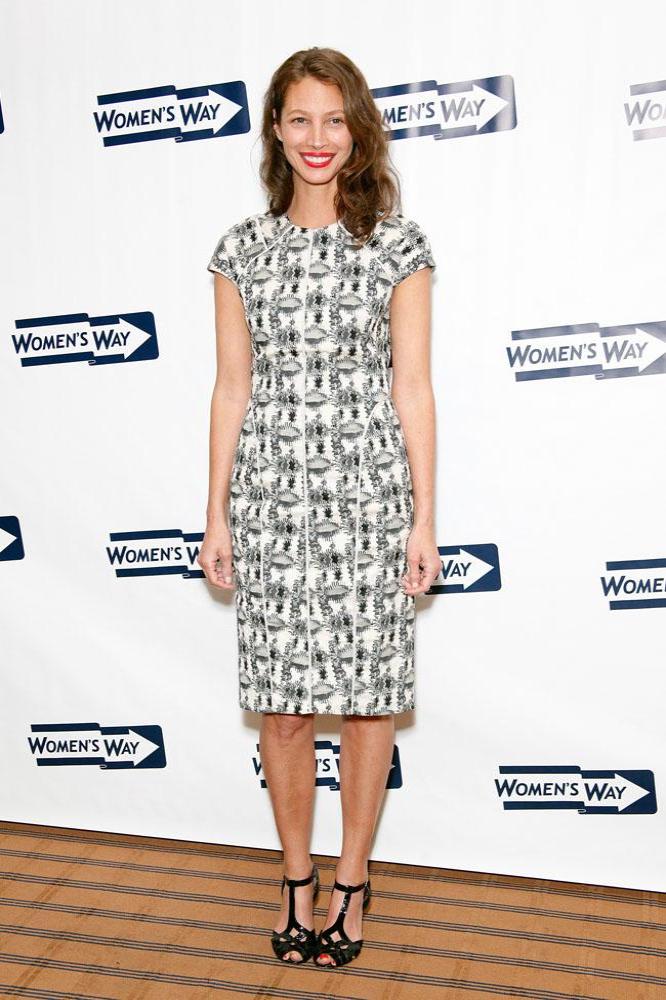 Christy Turlington is the face of Jason Wu's autumn 2013 campaign.

Jason told Style.com: "Inez, Vinoodh, and I loved the concept of capturing a moment in what we imagine to be a glimpse into a supermodel's life."

The photoshoot's theme is a formula Jason used earlier this year when he featured another blast from the past - 1990s model Stephanie Seymour - in his spring 2013 campaign and had her pose at French eatery La Grenouille.

Jason explained that his latest images are a continuation of the story he began to tell with the earlier campaign.

He said: "The idea is to create the next chapter through a set of instantly iconic images that depict a larger-than-life personality in a New York institution."

While many may expect Jason to hire young models like Cara Delevingne, the fashion designer says he is drawn to "personalities" and feels Christy and Stephanie bring their uniqueness to his brand.

He explained: "I gravitate toward personalities and will continue to work with women who bring their own sense of style to my designs."

1980s model Christy has been enjoying a career resurgence of late; in May she became the face of Calvin Klein's underwear campaign and is soon expected to feature in Prada's new campaign.

The supermodel has also landed the June/July 2013 cover of Harper's Bazaar magazine. 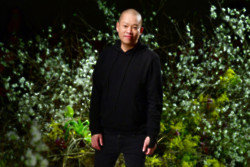