Cardi B has taken a major step towards launching her own beauty empire by filing papers to trademark Bardi Beauty.

Cardi B looks set to launch a beauty line after she filed papers to trademark Bardi Beauty. 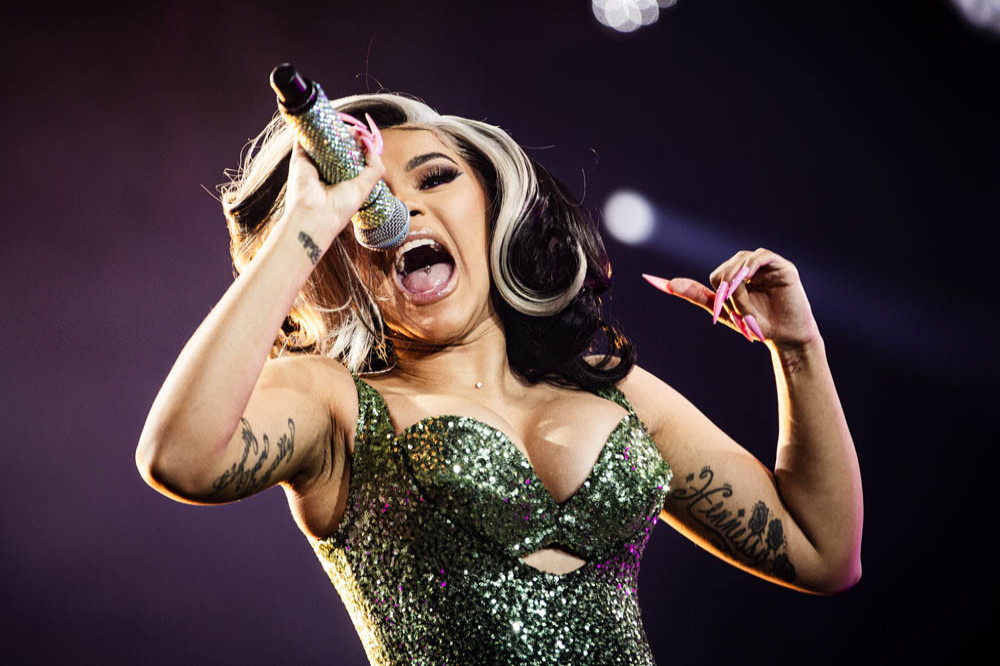 According to TMZ, the 'Up' hitmaker submitted the documents on April 16 for a business venture dealing in make-up, fragrance, skincare, hair and nails.

Just last month, the 28-year-old rap megastar revealed she is set to launch a haircare line to educate people on Afro-Latina hair in 2021.

She announced on Instagram: "This year I will be coming out with a hairline that I been working on at home for my hair and my daughters however, I think is time for people to educate themselves on nationality, race and ethnicity.

"Being Hispanic/Latina don’t make your hair long , don’t make your skin light or don’t make your face features slim specially Latin countries from the Caribbean islands.  ‘Dna have something to do with your hair not your nationality but guess what you can always maintain your hair …..and one more things not everyone that speaks Spanish is Mexican."

It came after she shared her own natural hair journey with her millions of followers.

In 2019, the 'WAP' hitmaker - who has two-year-old daughter Kulture with husband Offset - teased that a beauty line is "something I wanna do."

Meanwhile, the Grammy-winner recently admitted she thinks fame and success has made her feel more hungry.

The music star - who worked as a stripper before becoming one of the world's best-selling artists - took to Twitter to suggest that money had changed her appetite, admitting she never felt as hungry when she was "broke".

The 'Bodak Yellow' hitmaker has previously suggested that she was happier before finding fame.

She explained: "I feel like I was a little bit happier two or three years ago when I had less money. 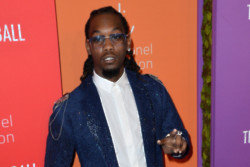 Offset: Trap music is more relatable than other genres 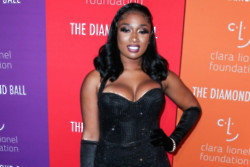 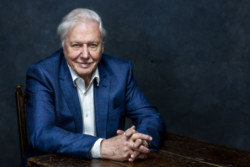