British model Stella Tennant has passed away at the age of 50.

Stella Tennant has died at the age 50. 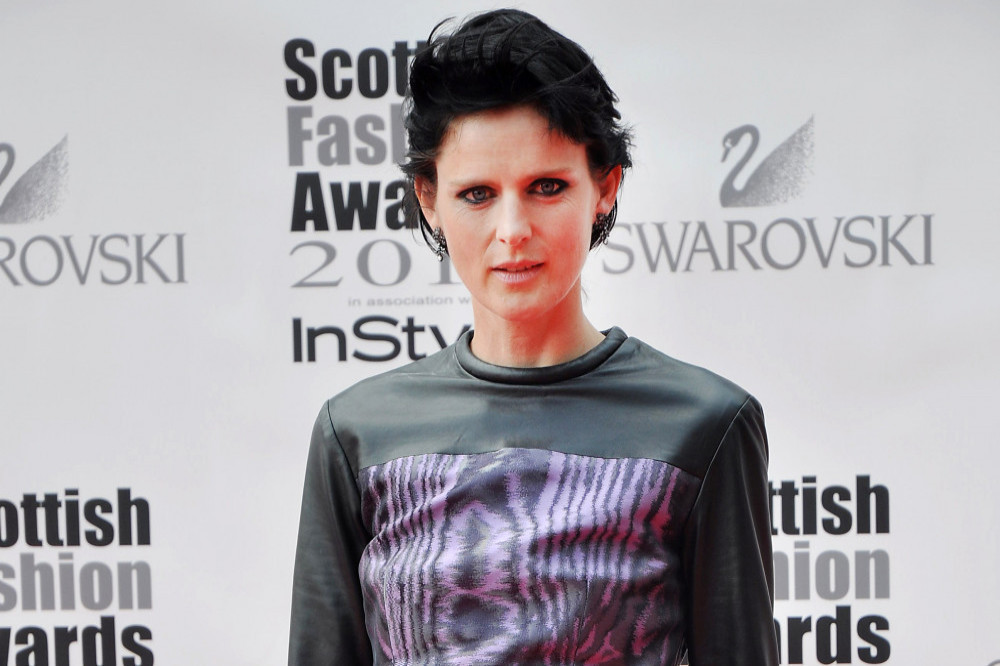 The British model suddenly passed away on Tuesday (22.12.20) just days after celebrating the landmark birthday, her family has confirmed.

They wrote in a statement: “It is with great sadness we announce the sudden death of Stella Tennant on 22nd December 2020.

“Stella was a wonderful woman and an inspiration to us all. She will be greatly missed.”

No cause of death was revealed but a police officer announced there were no suspicious circumstances surrounding her passing.

A Police Scotland spokesman has said: “Officers were called to an address in Duns around 11.30am on Tuesday, December 22 following the sudden death of a 50-year-old woman.

“Her next of kin have been made aware. There are no suspicious circumstances and a report will be submitted to the procurator fiscal.”

The award-winning model started her career in the fashion industry in the early 90s and has since appeared in Vogue and Harper’s Bazaar.

She was later chosen by Karl Lagerfeld as the face of Chanel after seeing a resemblance to Coco Chanel and appeared in campaigns for Burberry and Calvin Klein.

Stella was also featured alongside Naomi Campbell, Kate Moss and Lily Cole in a section celebrating the world of British fashion at the London Olympics Closing Ceremony in 2012.

She was known for her androgynous looks and aristocratic heritage, being the granddaughter of the 11th Duke of Devonshire, Andrew Cavendish, and Deborah Mitford.

Her family - including her children Marcel, Cecily, Jasmine and Iris with husband David Lasnet - have asked for their privacy to be respected and that arrangements for Stella’s funeral will be announced at a later date. 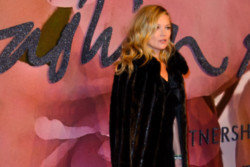