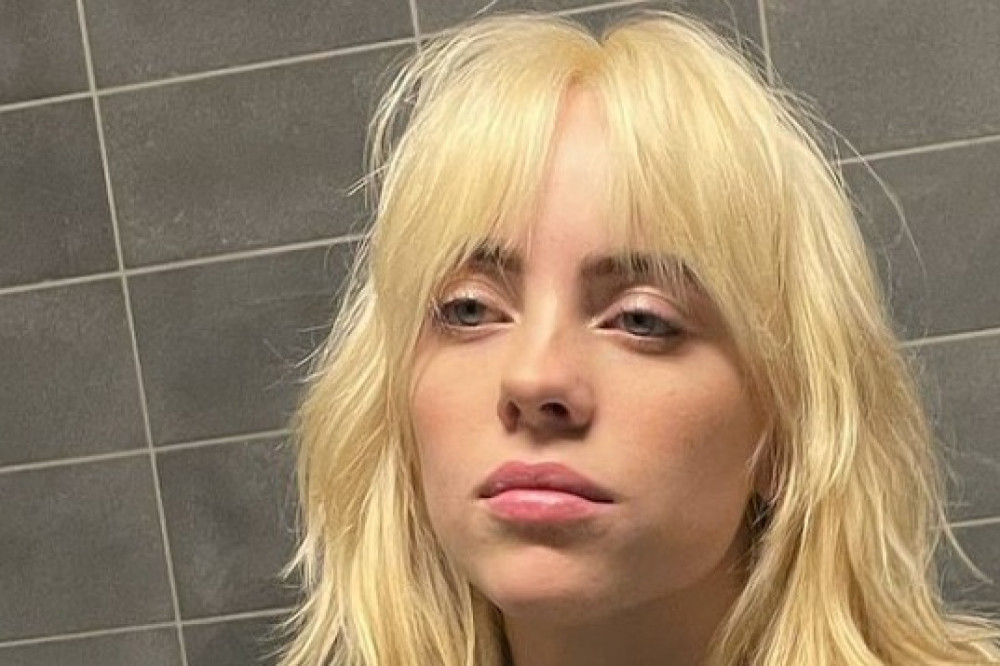 The 19-year-old megastar took to Instagram to show off her new hair colour, which she was seemingly hiding underneath a wig at the Grammys at the weekend.

According to her hairstylist, Lissa Renn, it took six weeks to strip her black hair with green roots out, and the 'Therefore I Am' hitmaker is believed to have worn a wig of her signature colours at the ceremony.

In a since-deleted post on her Instagram page, Lissa spilled: "The process is real when you're doing it right. 6 weeks to get all the black out of her ends without damaging it, along with her following my strict haircare regime. We actually loved all the stages of lifting color but the end result is (sic)"

While alongside a series of snaps with Billie rocking her new hairdo, she added: "So proud & honored. Billie has been a client of ours 6+ years now, so fun to watch her grow and evolve as an artist and woman. I am incredibly grateful for her trust in me to create her new style & the beginning of a new era! (sic)"

The 'bad guy' singer also appeared to show she was wearing a wig in a TikTok video where she lifted her hairpiece.

Billie had recently suggested she was planning to switch up her hair after the release of her documentary 'Billie Eilish: The World's a Little Blurry' in February.