Bella Thorne admitted she loves making "abnormal changes" to her hair as she showed off her new mermaid ombre hairdo.

Bella Thorne has admitted she loves making "abnormal changes" to her hair. 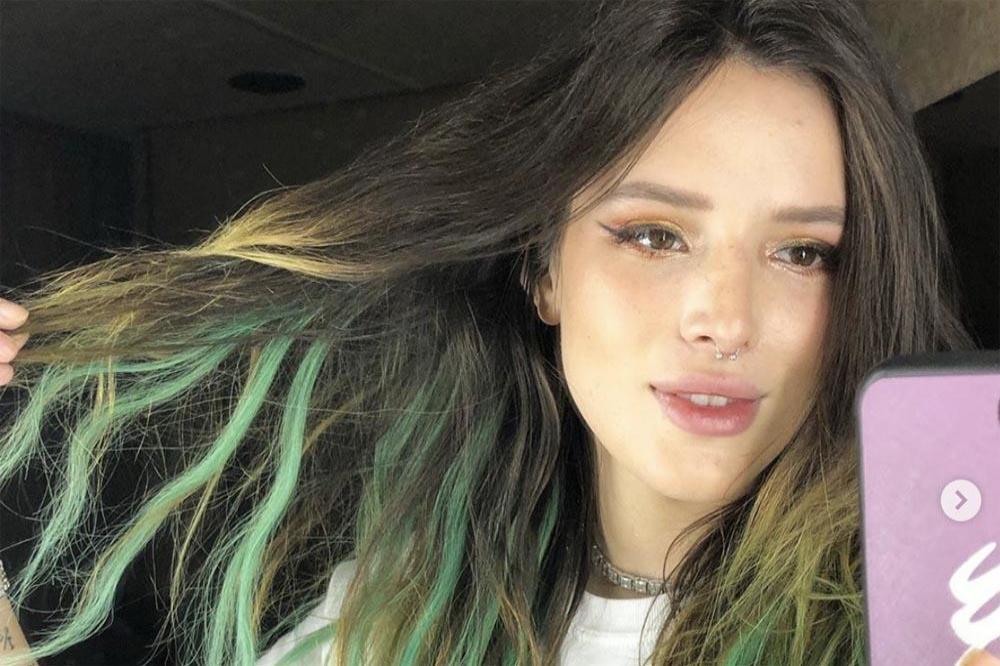 The 22-year-old actress recently took to Instagram to show off her new bold green mermaid-like ombre locks, and confessed she loves experimenting with her hair.

Alongside a snap showing off her new hairdo, she wrote on Instagram: "Yeah I love to do abnormal changes to my hair."

The 'Blended' star has had her hair almost every colour of the rainbow.

The 'You Get Me' star received the website's Vision Award at their ceremony last month in recognition of her work on her x-rated directorial debut 'Her & Him' and she was overjoyed her short film was recognised as "beautiful visionary art".

She said: "I'm excited for visions of beauty like this to be shed in a new light.

"Breaking the taboo of what's classified as beautiful has always been a vision of mine and it brings me such joy to see this being recognized for what it truly is...beautiful visionary art."

The 'Shake It Up' star previously admitted she had "fun" shooting the film because it was so different to anything she'd worked on before. 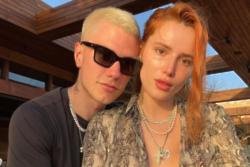 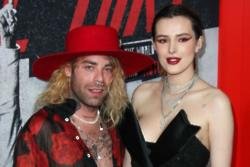