Behati Prinsloo on why Victoria's Secret is so special

Behati Prinsloo has revealed why the Victoria's Secret Show is different to other fashion events and is so important to those who walk on the runway.

Behati Prinsloo doesn't think the Victoria's Secret Show can be compared to any other fashion event. 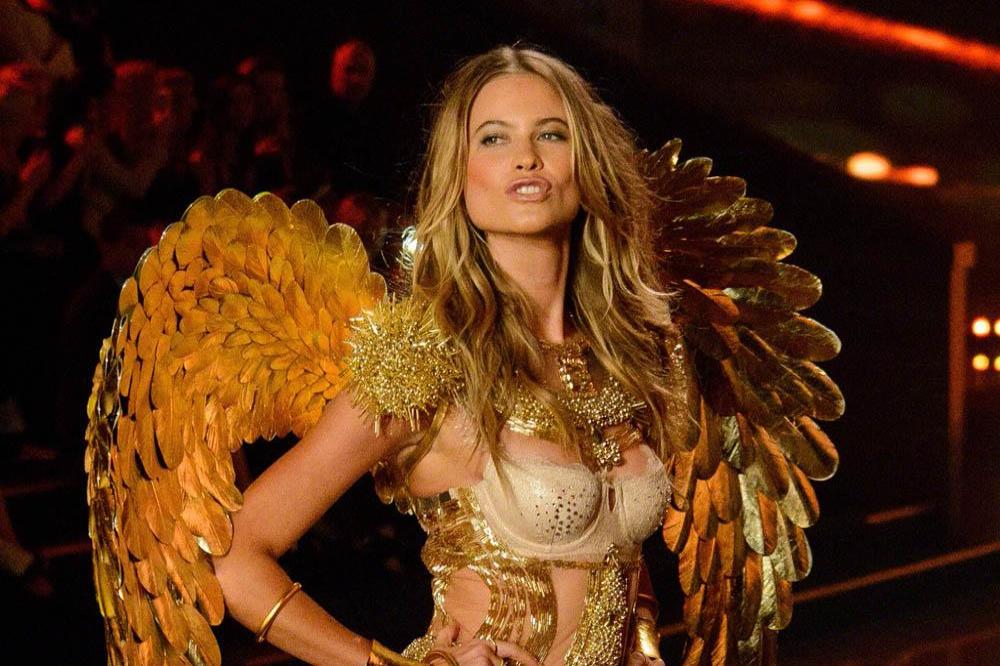 The 30-year-old Victoria's Secret Angel is making her comeback to the runway after missing the last two shows to have her children - seven-month-old Gio Grace and two-year-old Dusty Rose - and has revealed why the iconic event is so important to those who take part.

In an interview with Elle, she said: "It's a completely different event. You can't compare it to any other show.

"You can't really call it a fashion show because it's a performance. It's like when you go to a concert and watch everyone performing and you just want to rock out.

"It also allows you to be yourself and bring out your personality. I love that it's like that. It's bigger than life. There's such a small amount of girls who are part of it, and they have such amazing and hardworking reputations.

"I remember when I started with the brand in 2007 how much I looked up to the women. It's such an amazing place where you want to be as a model. It's a career goal."

The brunette beauty also shared her vigorous preparation for the show, which includes intense exercise as well as cutting out her favourite carbohydrate-heavy dishes.

She said: "A typical training day would include cardio and weight training. I would work out about four times a week and then take a couple of days off and eat very clean.

"My body responds well to high protein with veggies. The week prior, I cut out pasta, which is so hard because it's my favourite." 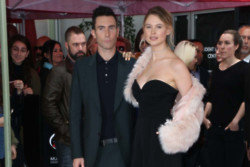 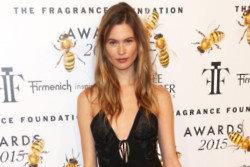 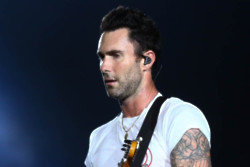