Antonio Banderas has been cast as the late fashion designer and founder of Versace in an upcoming film.

Antonio Banderas has been cast as Gianni Versace in a new film. 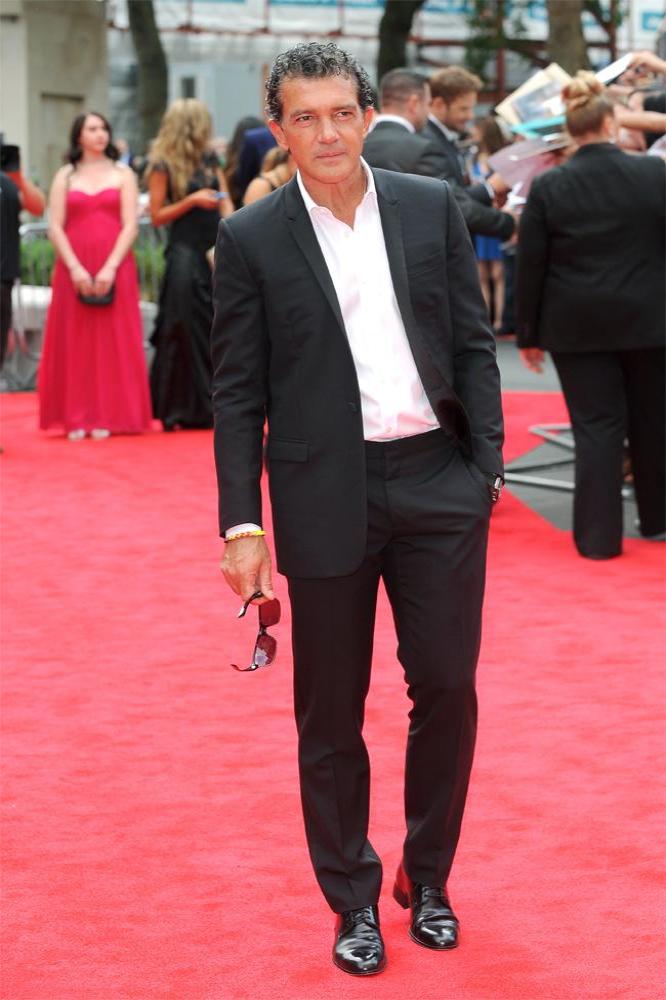 The 55-year-old actor is set to play the late Italian fashion designer in an upcoming movie directed by 67-year-old Danish film director Bille August, and is set to begin shooting the production in December this year, although details of the plot have yet to be revealed.

However, the designer brand have admitted they have not "authorised" the upcoming project and do not have any involvement in the production.

Speaking to WWD.com about the upcoming project, the Italian fashion group said: "[We] have neither authorised nor had any involvement whatsoever in the forthcoming movie about Versace. The movie should only be seen as a work of fiction."

It is believed filming will take place in the Italian city of Milan before moving to Reggio Calabria situated in the south of the island, which is where the creative mastermind was born, and then on to Miami, America, where the founder of the luxury label was murdered in 1997 aged 50.

Meanwhile, Gianni's 61-year-old sister Donatella - who took over the fashion empire following Gianni's death and is the current Vice President of the Versace Group - is a "workaholic" and works every day for a week so she can "anticipate" the upcoming trends and enhance the success of the luxury brand.

Speaking previously about the success of the legacy left to her and about the work ethic of the businesswoman, Versace's CEO Gian Giacomo Ferraris said: "Donatella can work seven days a week, she's a workaholic. She embodies the DNA and has huge creative talent, so she is able to anticipate the trend and she herself is the trendsetter."

Donatella, who has taken hold of the Versus line of the fashion house for the past three years, is "always" on the go and regularly sources new designers to collaborate with.

He explained: "There is no question that [the designers] are talented, but they were always under her artistic direction. Our life would be easier if we didn't have this disruption, but Donatella is always cultivating designers from America, Africa, Korea - there are a lot of young designers and I am always sure she will choose well." 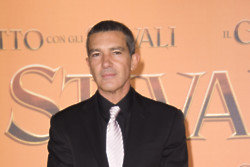