Amandla Stenberg didn't feel like her hair was accepted on the set of 'The Hunger Games' as the style team "openly expressed it was too challenging" to style her African-American locks.

Amandla Stenberg has claimed the styling team for 'The Hunger Games' didn't know how to treat her natural hair. 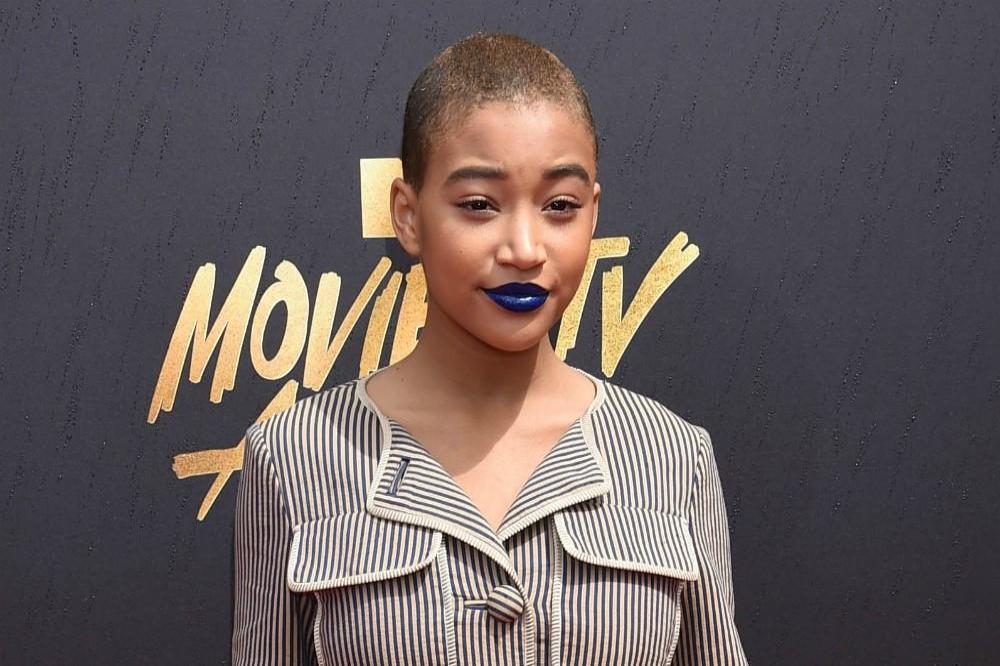 The 19-year-old actress - who is of African-American and Danish ancestry - has claimed the behind-the-scenes beauty team on the 2012 movie "openly expressed it was too challenging" to brush and maintain her brown curls for her role as Rue.

In an interview with InStyle, she said: "I was 12 when I landed my role in 'The Hunger Games', and the styling team didn't know how to do black hair - at all. The studio and director decided they wanted my hair natural, which I thought was cool, but the hairstylists on set didn't have a clue how to do it properly. Between every take they'd drench my hair with water and try to pat it down or make it look less 'frizzy'. As a result my hair was soaking wet the entire time. They also openly expressed frustration about how it was too challenging. I wasn't all that self-conscious, but I remember very clearly feeling that my hair wasn't acceptable, that something was wrong with it.

"At the time I was an up-and-coming actress, so I didn't feel I had the power to speak up. I just wanted to please everyone. I didn't want to create drama."

The 'Everything, Everything' star was recently cast in British romance coming-of-age drama 'Where Hands Touch' - which follows her character Leyna, a biracial teen growing up in Nazi Germany - a role for which she was required to shave her head.

Amandla - who came out as a lesbian in June 2018 - admits shearing her long locks off for the movie made her feel more comfortable with her sexuality.

She said: "Shaving my head was wild. I felt a sense of complete neutrality. It was so freeing. This summer I came out as gay, and I must say, having no hair made me feel even more comfortable with my gender and sexuality. " 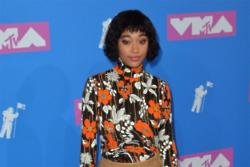