Lily Aldridge ready to party in sequins: Steal her style 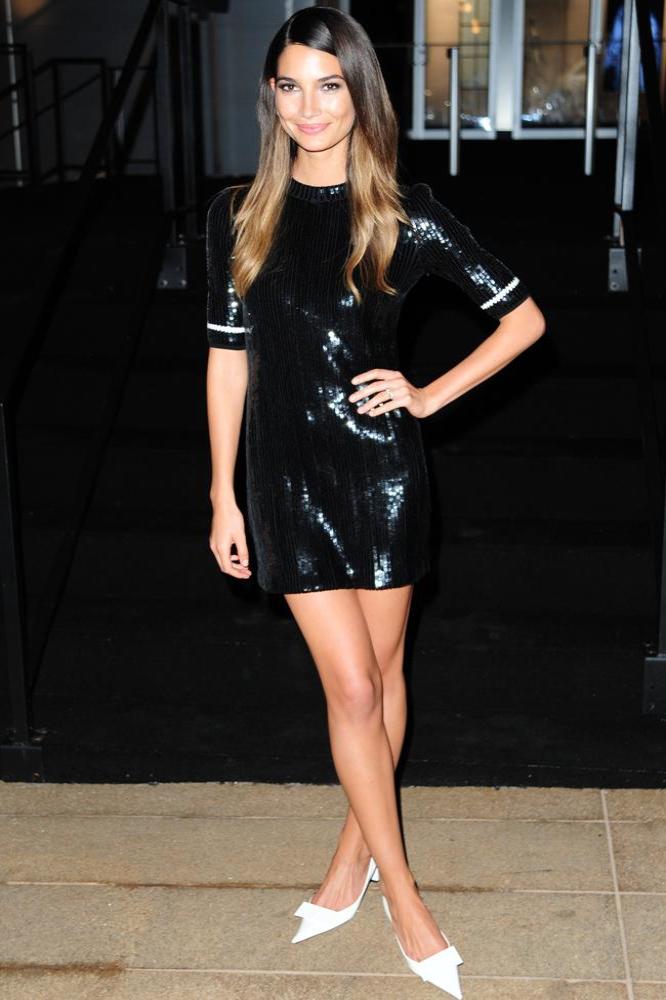 Lily Aldridge looks party-ready in her black sequin Louis Vuitton dress, and we love the sixties style she has going on with the look.

At this year's Style Awards the Victoria's Secret Angel looked beautiful in a simple black sequin shift dress with white band on the arm.

She revved up the mod vibe by pairing it with some white pointed heels and a black smokey eye.

Such simple styling makes this look a standout. Will you be working the sixties style with your black sequin dress this party season?

Sequins are synonomous with Christmas, so it's time to get yours now before they're all gone. 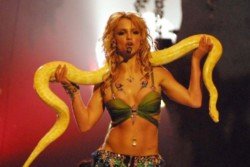 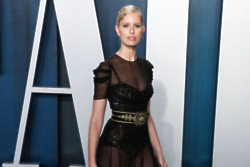 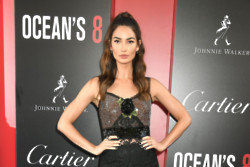