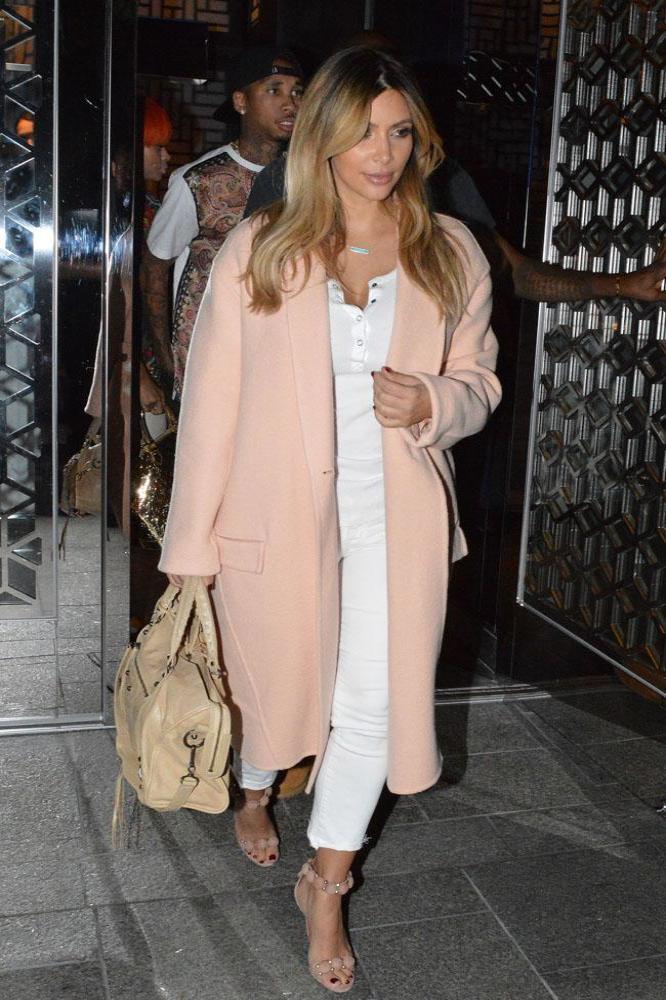 Kim Kardashian steps out in the must have pink coat

Kim Kardashian is promoting yet another beauty item, to add to her collection, this time it's her own fragrance.

Pure Honey is the reality stars fifth scent, and she says she's been more involved with this ultra feminine fragrance than ever before.

She wrote on her blog: "I am super involved from start to finish. On bottle design to ad campaign. I had this really great honey idea, so we moved away from just florals. I wanted to make sure that it had the little bee on it."

It's such a shame that the campaign image for the fragrance is already out-of-date.

Kim is seen with brunette hair in the photo, whilst she's been spotted sporting a newer blonde do of later.

The mother-of-one says she wanted to capture a sense of femininity and seduction with the perfume, helping the customers feel desirable.

Kim explained: "I wanted Pure Honey to be both light and sweet but also powerfully seductive. As women we all have these dual natures. We can be girly and playful but also tempting and captivating at the same time.

"Combining the two elements was the perfect way to capture our full femininity. I created it to be delectable and crave-able, like all beautiful women are."

The star clearly couldn't contain her glee about the finished product and shared a picture of the final ad campaign with her followers on Twitter, which features a close-up of herself dressed in a billowy honey-coloured blouse.

She wrote on the social networking site: "So excited to share that my fifth perfume, Pure Honey is here!" 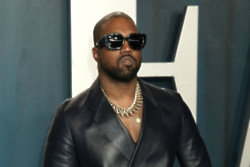 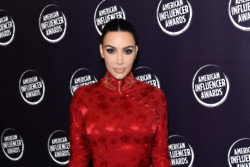