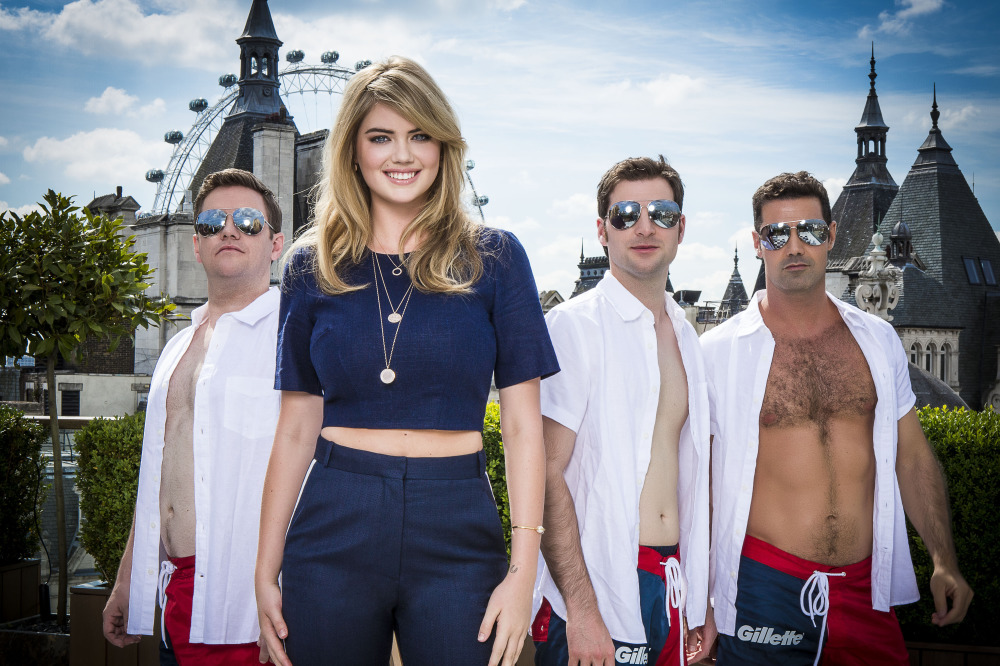 Kate Upton insists confidence is the most attractive quality in men

Having graced the cover of Sports Illustrated, Vogue and countless glossies, Gillette ambassador Kate Upton is the expert in what it takes to look good. Now she shares her verdict on manscaping.

As part of Gillette’s latest body grooming campaign Kate checks out men’s swimwear trends this side of the pond and offer a female perspective to help fellas get beach-ready this summer - whether they’re sporting modest board shorts or braving “mankini”!

A survey commissioned by Gillette suggests that British women have strong opinions on the level of body grooming they expect from the boys.  And whilst there’s no doubt that more and more men are manscaping there’s a gap between what women like and what guys groom. Almost 7 out of ten men say they are styling their body hair more than ever and half believe women think styled body hair is sexy.  However, there’s a gap between “how low they go” with their shaver compared with the level of body grooming that women really want. 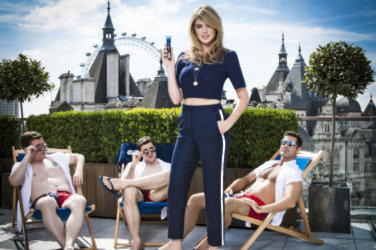 Commenting on the manscaping trends Kate said; “The emergence of the short short this summer for men along with some daring beachwear choices has definitely had an impact on the level of body grooming guys in the UK are going for.  Personally I am pleased, I think grooming is really important in a guy’s overall look because it says a lot about someone if they care about their appearance. I like a guy to trim and shave below the neck and guys should definitely care about us girls enough to do that...I mean, we groom!” 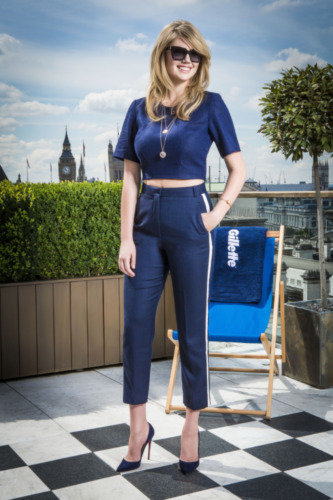 However, when it comes to taking the razor further south, a divergence in the preferred levels of manicuring starts to emerge.  Only a fifth of men said they prefer to closely trim below the belt compared with 29% of women.  In fact, nearly a third of men prefer to keep things totally unkempt.

And while only a quarter of men prefer their buttocks to be bare, 47% of women say they are partial to a smooth, hair free bum cheek. As for the actual hair-removal method, shaving wins hands down at 64%, while only a fifth of men are willing to wax. 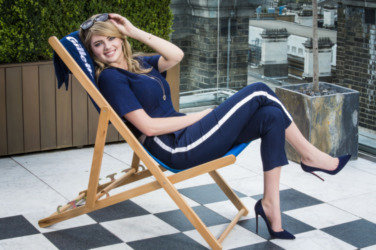 As we enter sunbathing season and with the High Street awash with super short swimming trunks, not to mention the emergence of the all-too-revealing C-String as spotted on TOWIE’s Bobby Norris recently, good grooming isn’t just a question of what women want but arguably a matter of public decency too.

Kate continues: “I think grooming is really important in a guy’s overall look because it says a lot about someone if they care about their appearance.

“Grooming isn't a deal breaker for me but not being confident is.” 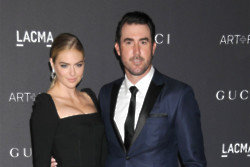 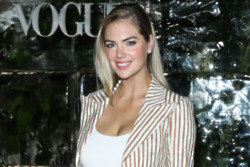 Kate Upton: Being make-up-free stand for loving myself 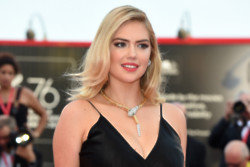