Jimmy Choo have launched their first male fragrance, entitled MAN and enlisted the help of incredibly handsome Kit Harrington to be the face of it. 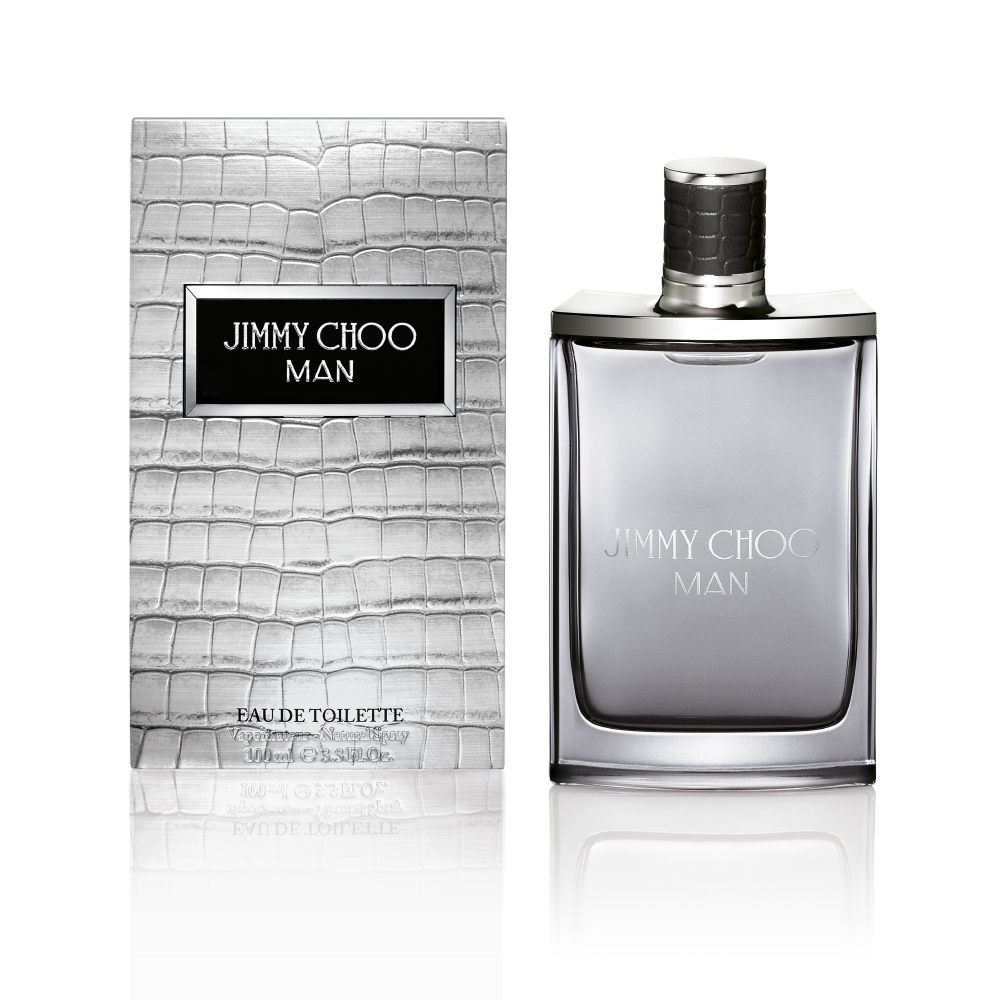 Your man will certainly appreciate this as a gift

We think this is going to be on the Christmas list for many men this year, mainly because their female counterparts won't be able to get enough.

It's powerfully fresh, with a woody, aromatic fougère. The fragrance opens with crisp vivacity complemented with calming lavender notes, mandarin essence tempers the citrus notes and blends with the subtle sweetness of fruity notes from honeydew melon. Crisp notes of geranium accompany pineapple leaf resulting in a vibrant scent that blends harmoniously on the skin. The final notes of rare patchouli dispenses its quintessentially moody and seductive temperament, transporting the senses to another world in which an orchestra of base notes and harmonies of warm, amber-based wood are blended to form a signature fragrance that is distinctive and alluring.

The perfumer, Anne Flipo of IFF says: "We used the finest part of the patchouli for the most sophisticated of signature fragrances."

Jimmy Choo has cast British actor, Kit Harington as the face. Shot by the acclaimed photographer, Peter Lindbergh, the images capture Kit's cool attitude and alluringly moody masculinity, through the play of subtle light in an ultra-sexy campaign.

"I was very excited and honoured to be chosen as the face for such a highly regarded brand and to play a role in defining who the Jimmy Choo man is." Kit Harington.

Jimmy Choo MAN, captures the spirit of the Jimmy Choo Man in an effervescent fragrance. Sandra Choi, Creative Director Jimmy Choo says: "I see fragrance as another accessory; I wanted to create something that would be an object of desire for the Jimmy Choo Man enhancing his independent spirit and complementing his effortless sense of style."

The bottle was inspired by an antique hip flask, representing traditional design imbued with an edge of rock n' roll rebellion. Cool metallic chrome combines with sultry shades of grey - this is a bottle that men will love to have on show as much as wear too.

It's a fragrance every MAN should have. 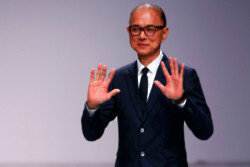 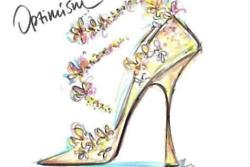 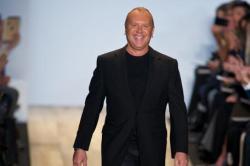 Michael Kors says its Jimmy Choo acquisition was a success